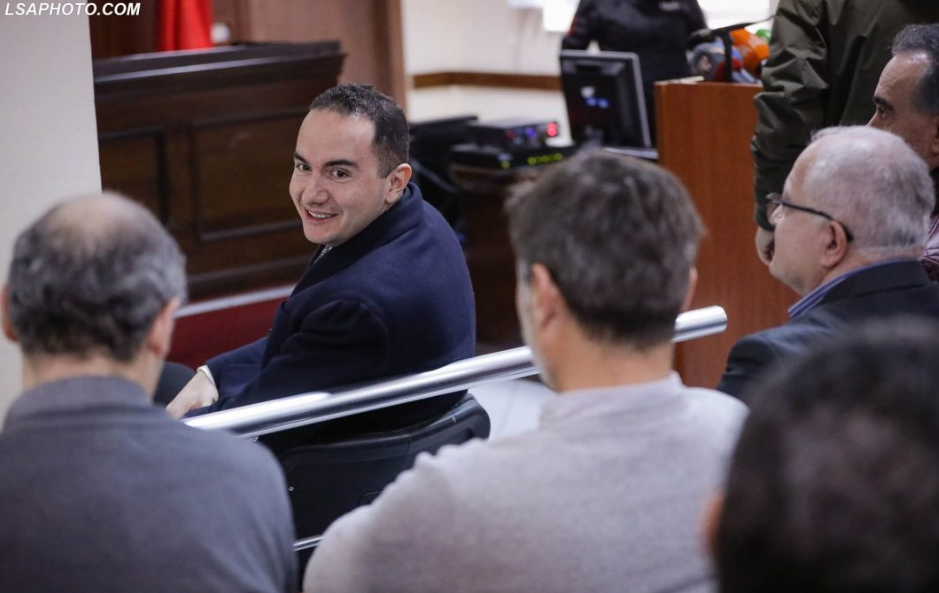 Salianji was convicted on charges of false allegations in connection to the Babale trial.

Journalist Olldashi was also convicted of the same charges and sentenced to 6 months in prison later converted to 100 hours of community work.

Albert Veliu was also sentenced to 3.5 years in prison.

The Democratic Party’s parliamentary group has come out in support of Salianji. Through a message to Democratic MPs, Enkelejd Alibeaj, has asked colleagues to participate in tomorrow’s trial to show solidarity for Salianji.

Alibeaj called this trial a pure example of political orchestration and vendetta from the ruling Socialist majority, who have pinpointed Salianji due to his strong stances against the current administration.

The ‘Babale’ trial was one of the main hot topics in the Albanian political sphere from 2017-2019, when Fatmir Xhafaj was minister of interior.

At the time, Xhafaj was accused by Salianji and the Democratic Party of favoring his brother Agron Xhafaj, who was convicted in Italy with 7 years and 4 months in prison.

After the publication of a set of wiretaps incriminating him, Agron Xhafaj, gave himself up to Italian authorities and after serving his time he has now returned to Albania and is currently free.