Kosovo-Albania to lift borders every year during summer season 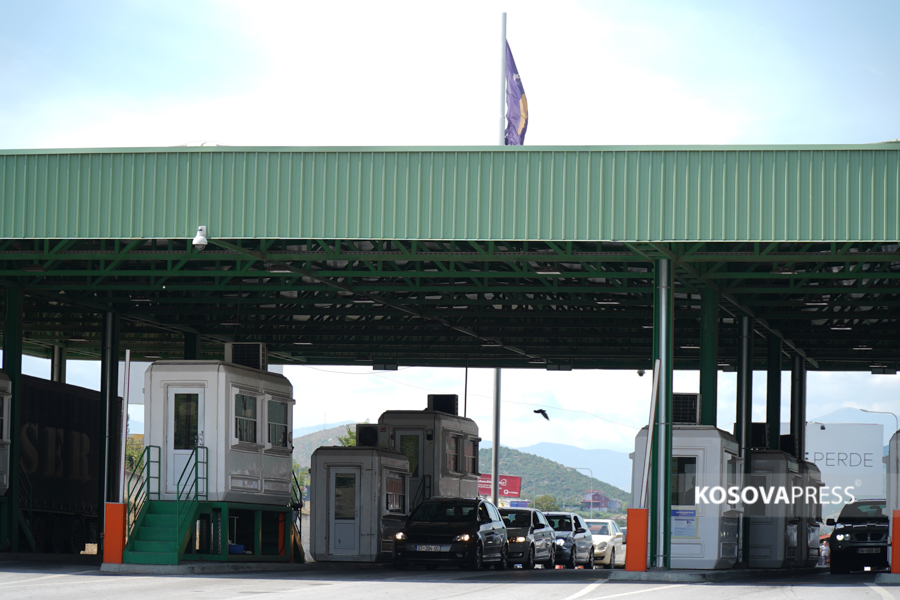 Citizens from Kosovo crossed the border to Albania this weekend without any checks by the border patrol.

PM Edi Rama posted a status on his Facebook page saying that the agreement between both countries guarantees that this practice will continue every year during the tourist season.

“The first holidays without borders between Albania and Kosovo and this is how it will continue from now on,” – wrote Rama on Facebook.

During the joint meeting between the governments of Albania and Kosovo held on June 20, in Prishtina, a total of 19 agreements were signed.

One of them included the lift on all border control during the weekends and national holidays, for citizens of Kosovo traveling to Albania starting from June 1 to September 30.