Around 120 thousand citizens headed to the court in 2022 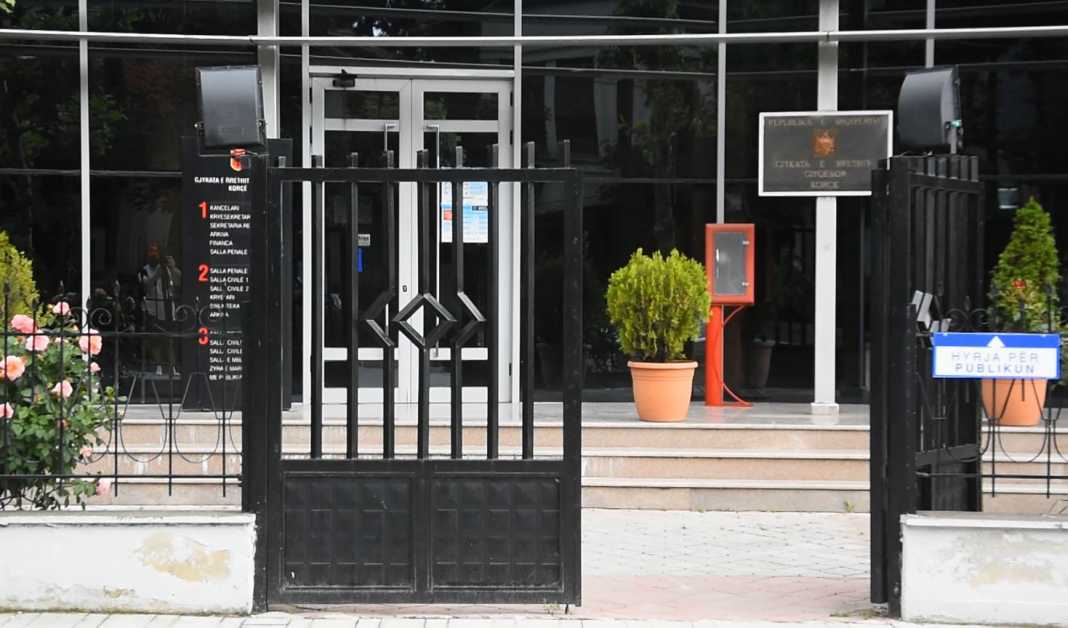 A high number of civil and criminal cases have been registered at First Instance Courts in Albania during the first half of the year.

Around 120 thousand citizens headed to the court for the first time, whereas 82 000 were issued a ruling.

For criminal trials, around 90% of cases were issued a guilty ruling whereas the majority of cases that needed processing involved civil conflicts.

For around a month, courts in the entire country are undergoing a complete collapse because of attorneys’ boycott who are opposing the new judicial map which resulted in the closure or merger of several district courts across the country.