Dutch PM: We support the French proposal for N.Macedonia 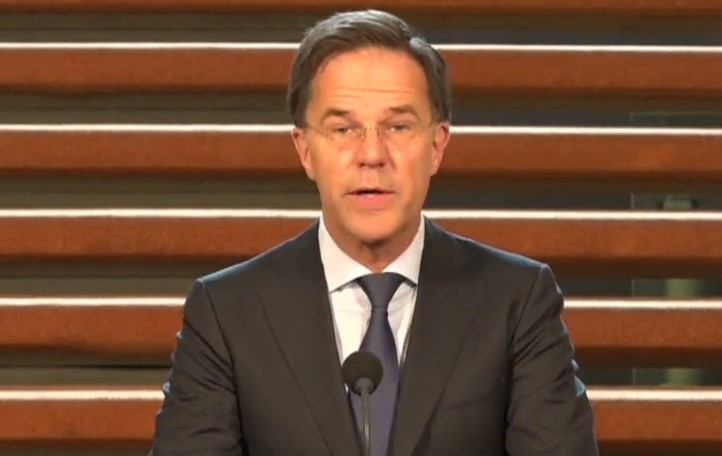 The Dutch PM Mark Rutte declared that the Netherlands supports the French proposal for the resolution of the dispute between North Macedonia and Bulgaria.

Rutte gave this statement on Monday during a joint press conference with PM Rama.

According to him, this proposal resolved all pending issues between both countries.

“We support the French proposal that would lift all obstacles that are currently blocking North Macedonia and Albania’s process of integration. This proposal also resolves all pending disputes,” – he said.

Rutte also added that Western Balkan countries are working hard to become EU members and Albania has full support from the Netherlands.

This Monday, North Macedonia decided to continue consultation regarding the French proposal that would pave the way for Albania and North Macedonia to start negotiations with the European Union.