July 19 trial, Salianji: I’ve presented the proof of my innocence 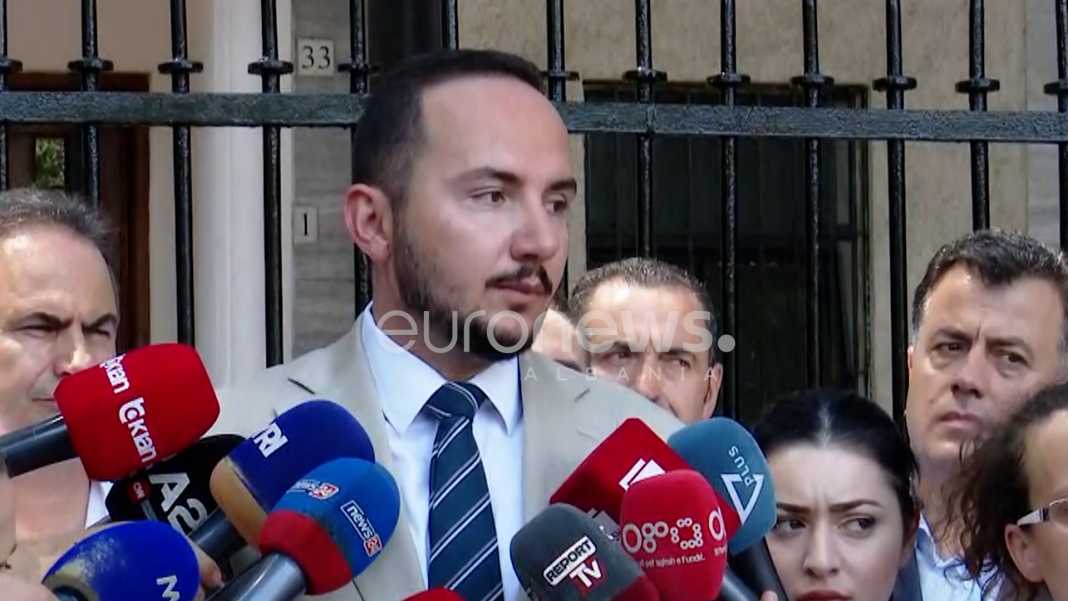 On July 18, Tirana’s District Court of Appeals is set to hold the trial for the ‘Babale’ files.

Democratic MP Ervin Salianji said today that one of the judges and attorneys was missing which is the reason why the session was postponed.

He did, however, say that he presented the evidence that according to him proves his innocence.

“I was the only one in the court to follow this case which was initiated by someone who was convicted of drug trafficking. Because of the lack of one of the judges and attorneys, the court session was postponed to July 18,” – said Salianji.

The ‘Babale’ trail will be making a return in the Albanian political discourse as it will reopen in Tirana’s District Court of Appeals.

Salianji and journalist Jetmir Olldashi will be taking a stand after being accused and convicted of false testimony.