‘No more political trials’, Berisha: Stalinist processes will not make a comeback in Albania 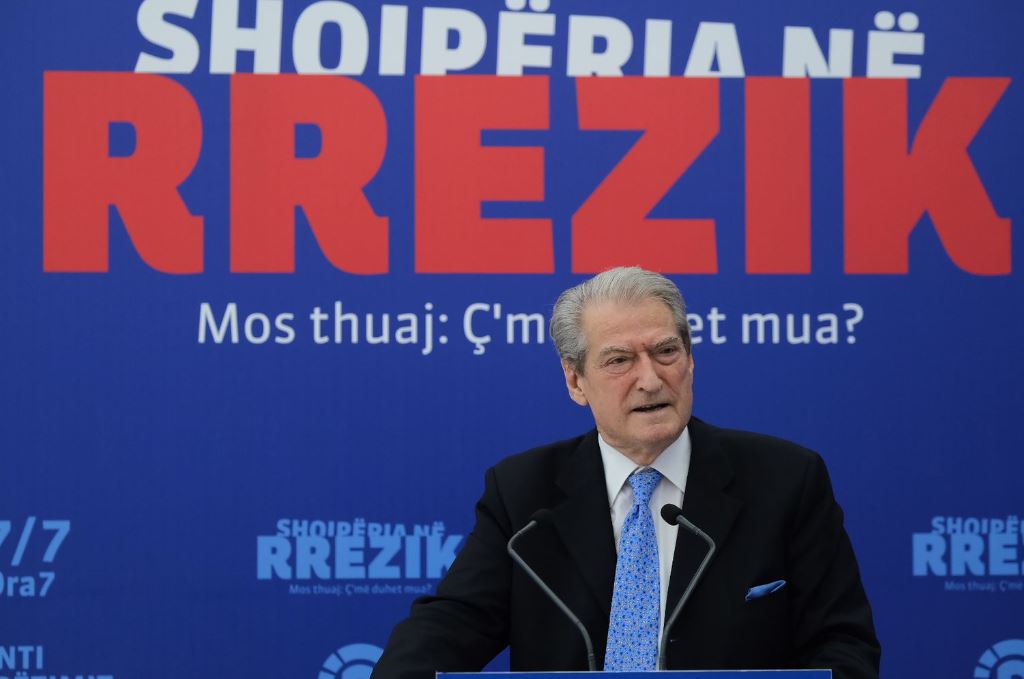 In a press statement, Berisha said that the Democratic Party will turn this into an international matter, and that it will not allow such political processes to make a comeback in Albania.

DP’s leader called on authorities to start a criminal proceeding against former chief of police, Ardi Veliu and other former officials who were active during his time as chief that according to Berisha, were involved in SHISH trafficking that manipulated and forge evidence.

The ‘Babale’ trail will be making a return in the Albanian political discourse as it will reopen in Tirana’s District Court of Appeals.

Salianji and journalist Jetmir Olldashi will be taking a stand after being accused and convicted of false testimony.