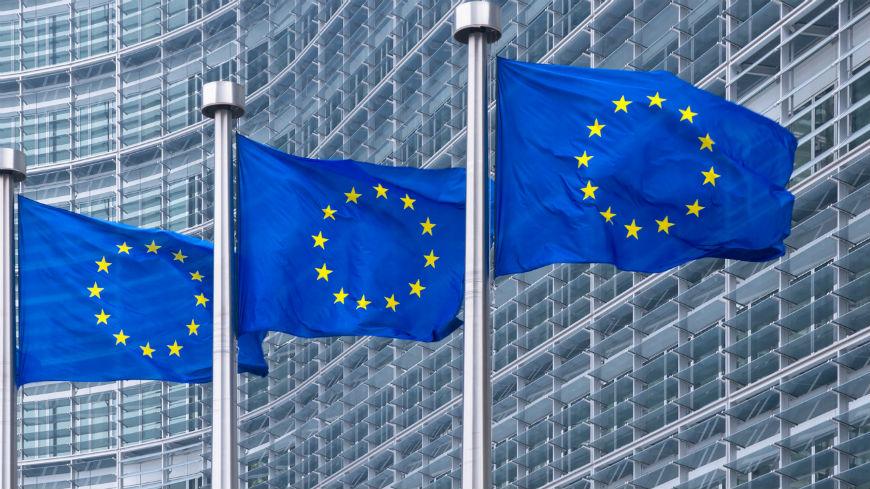 The European Union has taken a stand against the current draft bill that would allow for a temporary tax amnesty in Albania.

Through an official announcement on their webpage, the European Commission highlighted that this draft poses a serious concern that would deeply weaken and undermine Albania’s control of money laundering practices.

According to the EU, this would seriously hurt the country’s reputation, especially the part that allows even non-taxable residents like Albanians living in the EU or in the Western Balkans, to be included in this law, asking them to import the unjustified cash.

A few days ago, the minister of finance, Delina Ibrahimaj, said that the government has yet to receive approval for this draft bill from the European Union or the European Council’s entity against money laundering practices Moneyval.

In addition, she stated that this draft has been presented to international institutions but is still in the dialogue phase.