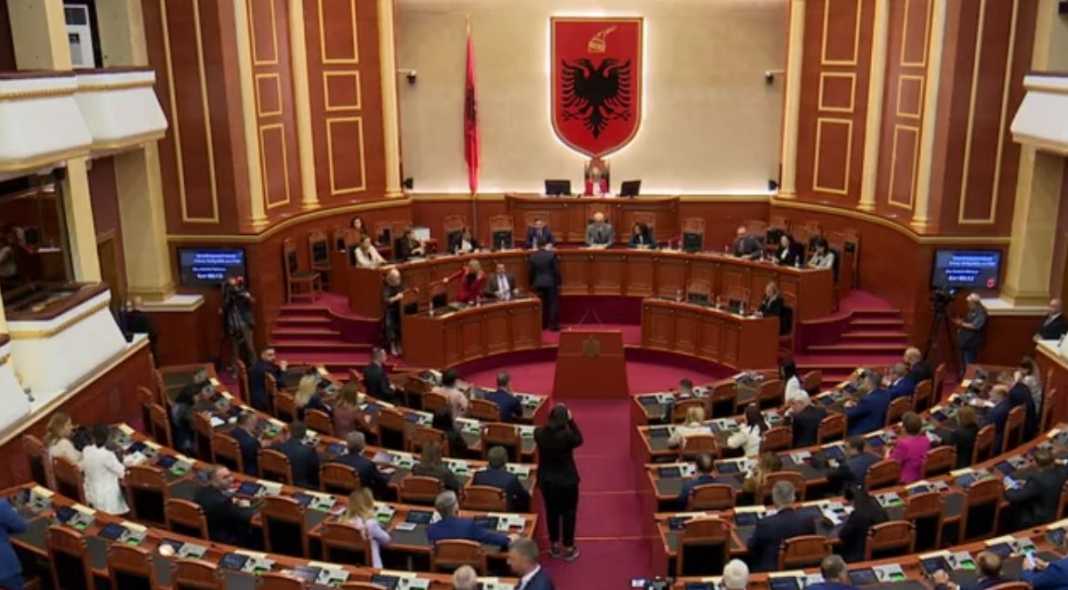 During tomorrow’s plenum in the Albanian Parliament, 2 NATO protocols on the accession of Finland and Sweden will be ratified.

The request to have the procedure sped up was made by the Socialist Party caucus group and signed by 30 of its MPs.

Yesterday, accession protocols for Sweden and Finland were signed, paving the way for formal adoption by parliaments of NATO member states.

So far, Canada is the only country that has ratified the protocols for both these countries.