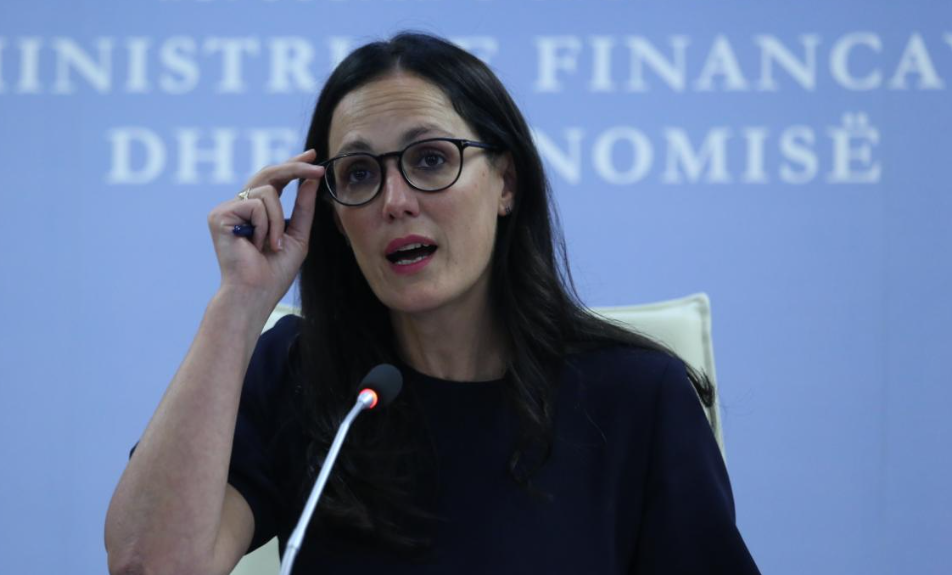 The minister of finance Delina Ibrahimaj said that Monika Kryemadhi’s declarations on the incinerators are nothing new and are intentionally being said a few days before the protest called by the opposition.

In addition, she said that none of the facts denounced by SMI are new and that the tax administration has referred all of them to the Prosecution much earlier.

“The big noise of recent days has been created with a war mentality, on the brink of the preannounced protest, which urges for an imaginary revolution. None of the facts presented in the last couple of days is new. All these facts were connected to processes conducted years ago by the Tax Administration,” – said the minister.

In December 2018, the Tax Administration has referred a fraud scheme to Tirana’s District Prosecution in connection to money laundering. The lawsuit included 20 subjects and 24 responsible individuals.