Rama: Putin is weaponizing lack of food; war forces the EU together 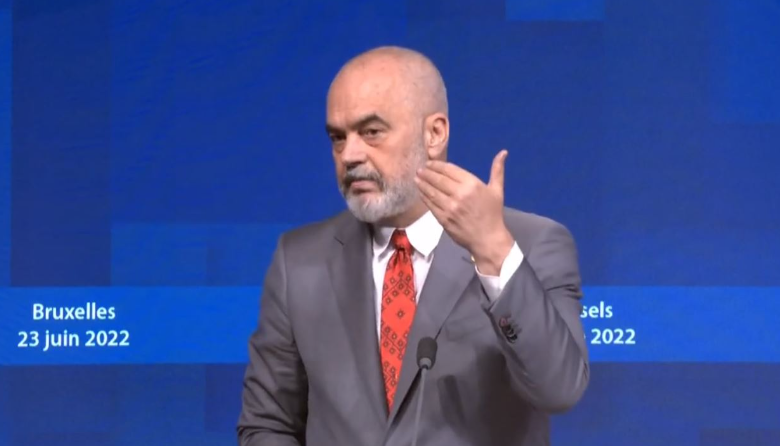 PM Edi Rama declared that Russian President Vladimir Putin is using the lack of food supply as a deadly weapon.

Rama gave this statement to the Dutch newspaper ‘De Volksrant’, while adding that the war between Russia and Ukraine is forcing the European Union to join.

“The war forces the EU together, but it is also a major stress test. The question is whether the unit will be preserved. Putin uses food shortages as a deadly weapon. He wants to fuel hunger in Africa and send a new stream of refugees towards Europe”, – said the head of state.

Rama also expressed his concern regarding citizens in rich nations and their ability to remain involved in this war.

According to him, apart from military confrontation, Putin is also focusing on the difference in resilience.