Rama: Serbia can’t give up on Russian gas just yet; the Balkans remain vulnerable 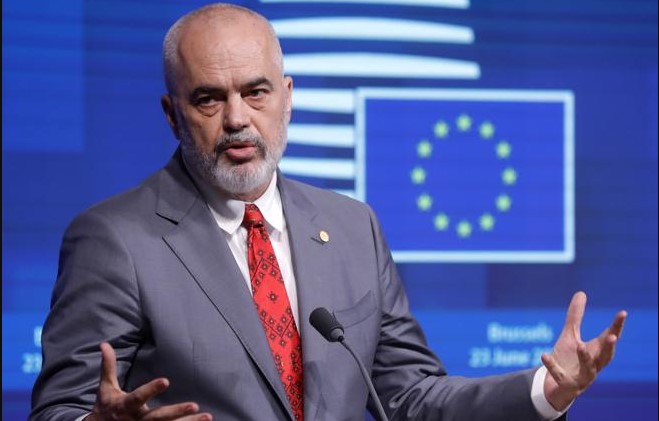 PM Edi Rama declared that Serbia can’t give up on Russian gas as of yet because it’s already too dependent on it.

Rama gave this statement during an interview for the Dutch newspaper, De Volkskrant, after being asked about what the European Union should do about Serbia after the latter recently signed a hydrocarbons contract with Russia.

“Be very careful and don’t ask blindly what Serbia cannot give. Serbia cannot quickly get rid of its dependence on mainly Russian gas, but it voted against Russia’s invasion three times in the United Nations. That is unique and new, nobody expected that. But the Balkans remain a vulnerable chain. The war in Ukraine can easily disrupt stability – and even lead to open conflict.’- said the head of state.