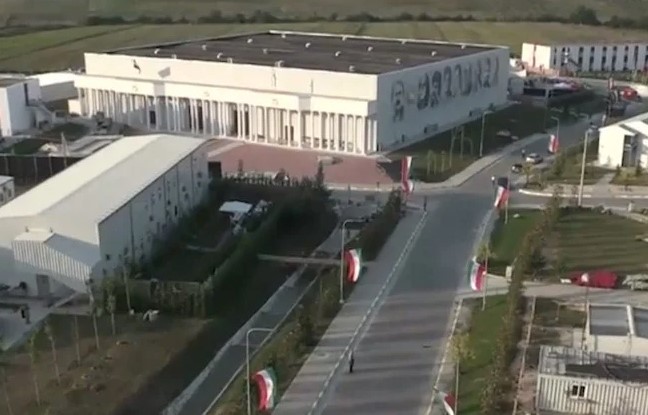 The World Summit of Free Iran which was planned to take place from July 23-24 at the Ashraf 3 camp in Manez, Durres, has been postponed due to a terrorist attack threat.

The decision came after recommendations from the Albanian government and threats of a possible terrorist attack.

The US embassy in Tirana announced yesterday that Albania should be on high alert due to the risk that the Free Iran Summit could be targeted by terrorists.

The embassy called on American citizens to avoid the Summit at all costs, follow the local news and keep a low profile.

Members of the MEK have been an ongoing target of the Iranian regime whose leaders have mentioned Albania and criticized it for “sheltering terrorists”.