‘Bring out the list of spies’, Parliament asks Files Authority on behalf of administration 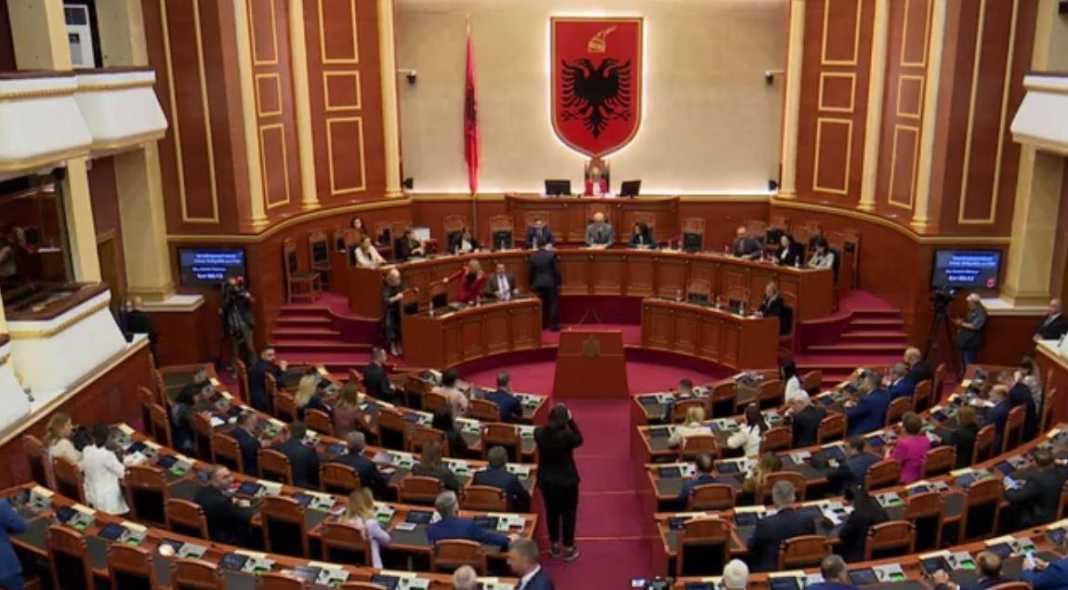 Parliament has requested the Files Authority – which is in charge of the documents that were left behind from Enver Hoxha’s intelligence services during the communist regime – to bring out a list of names of people who used to collaborate with the secret services at the time, who are currently working in the public administration.

The Parliament’s request was presented to the Authority, along with the annual recommendations that are reviewed and adopted each year in parliament.

The request was made a few weeks before the name of former president Ilir Meta was allegedly found in these former intelligence documents and shared with the public.

The debate started after a request the authority presented to Parliament, which asked legislators to amend the current law on the former state security files, which includes a loophole that could allow former collaborators with the former secret intelligence to get away with hiding the fact and obtain public functions.