Rama in Turkey for the Islamic Solidarity Games ceremony 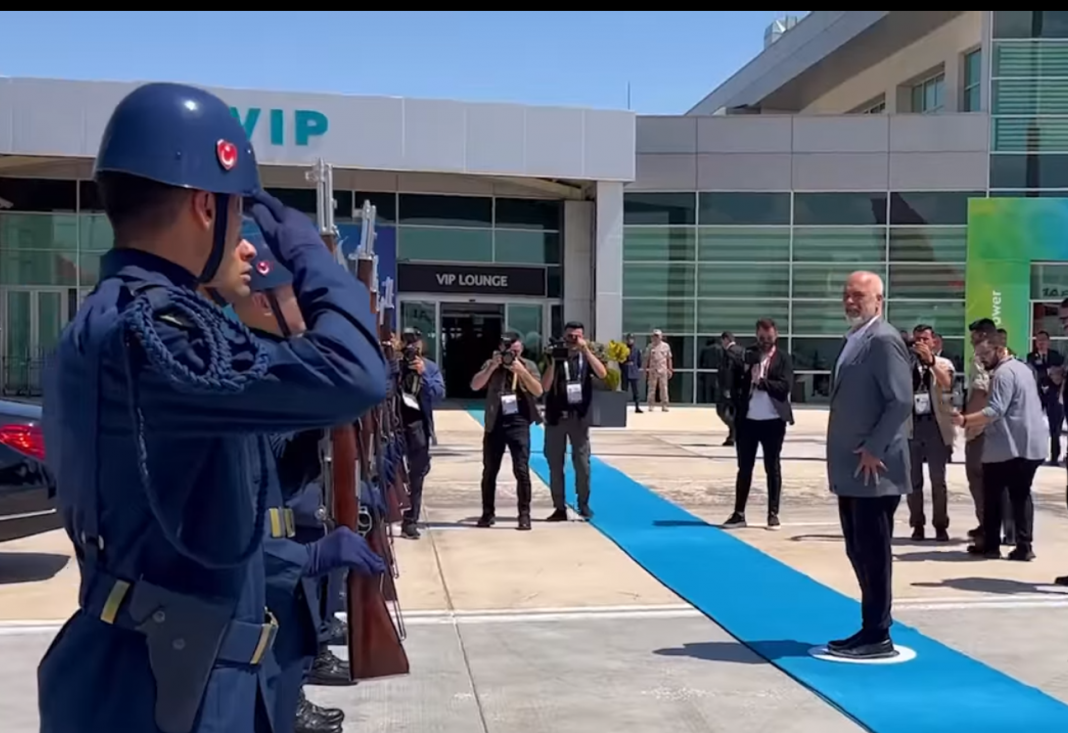 Prime Minister Rama arrived in Ankara today to participate in a ceremony organized by the Turkish government.

In the announcement distributed to the media, Rama stated that at the invitation of the Turkish President, Rexhep Taip Erdogan, he will participate in the opening ceremony of the Islamic Solidarity Games, where the Albanian team will also participate.

The head of government also wrote that during this visit to Turkey he will hold several work meetings to further strengthen cooperation with the Turkish government.