Rama is received by Erdogan, announces several agreements with Turkey 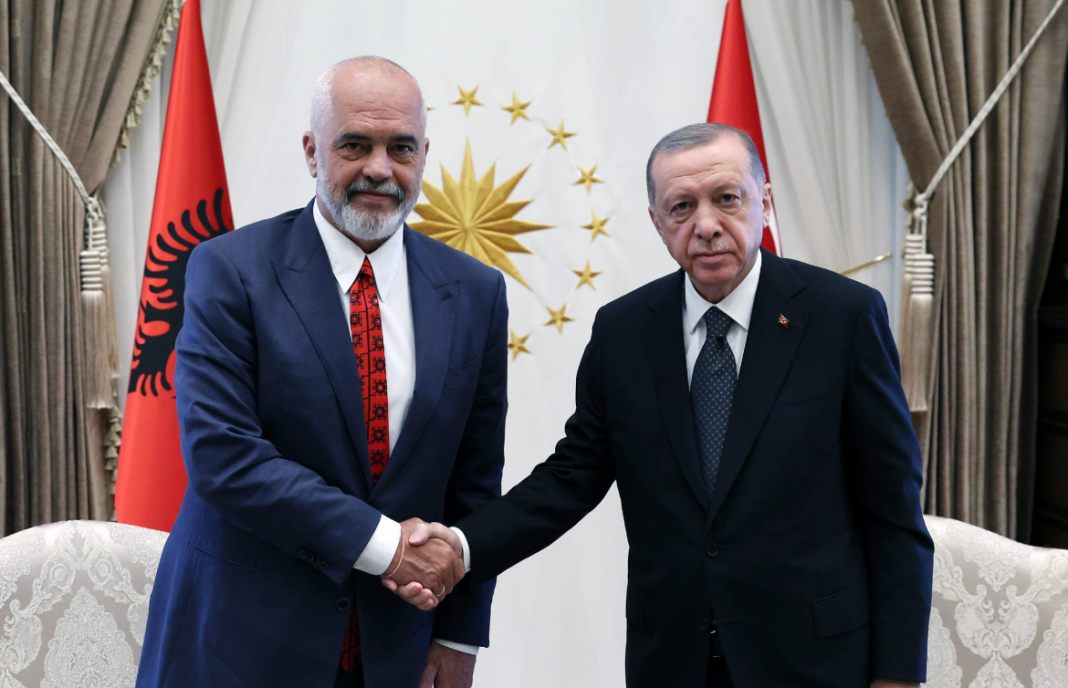 Rama arrived in Ankara yesterday, where he also participated in the opening ceremony of the Islamic Solidarity Games.

The Prime Minister announced the signing of a series of cooperation agreements between Albania and Turkey in the field of economy, but also in other matters.