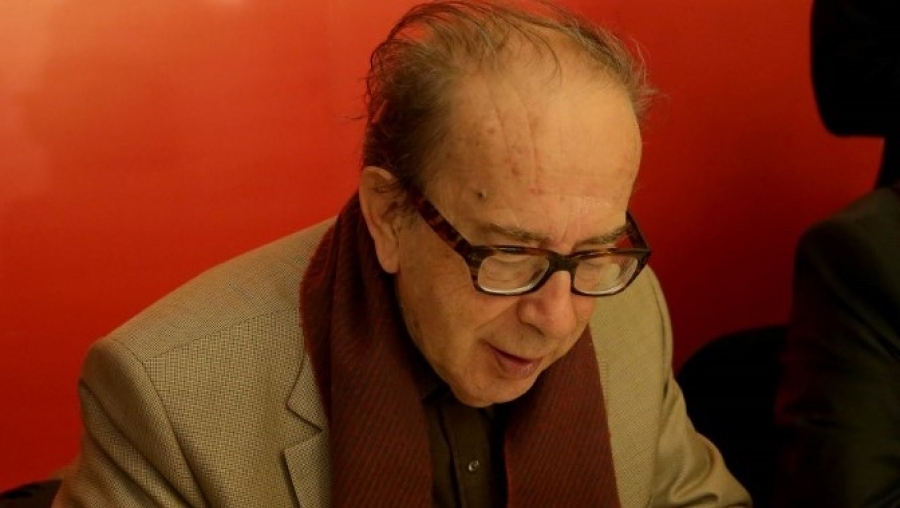 After years of controversy and scandals, the Swedish Academy will reveal today the winner of the Nobel Prize in Literature.

Among the candidates is long-time nominee Albanian writer Ismail Kadare.

In 2018, the Swedish Academy was rocked by allegations for sexual abuse, eventually cancelling the ceremony for that year.

In 2019, the Nobel Prize for Literature went to Peter Hendke, causing wide outrage and public outcry due to the author’s outspoken advocacy to the Serbian army during the war in the Balkans in the 90s.

Several countries, including Albania, demanded that the price be stripped away from the Austrian author.

October can be considered as the month of the Nobel Prizes as several important awards are accorded in different areas.

In the upcoming days, the much anticipated Nobel Prize for Peace and Economic Science will be announced.

Ilir Meta made Edi Rama and Lulzim Basha responsible for the murder of 4 citizens during the infamous January 21 protest. ‘Those citizens were killed...
Read more
News

Meta: Koka was a scapegoat, Rama is at the top of the incinerator hierarchy

President Ilir Meta accused PM Edi Rama and the Secretary-General of the Council of Ministers, Engjell Agaci, of being the two main perpetrators in...
Read more
NOW

Meta: I won’t show up for my impeachment hearing at the Constitutional Court

President Meta declared that he won’t be participating in his impeachment hearing set to take place on February 1, at the Constitutional Court. In addition,...
Read more