Five cinematographers from Kosovo added to the European Film Academy 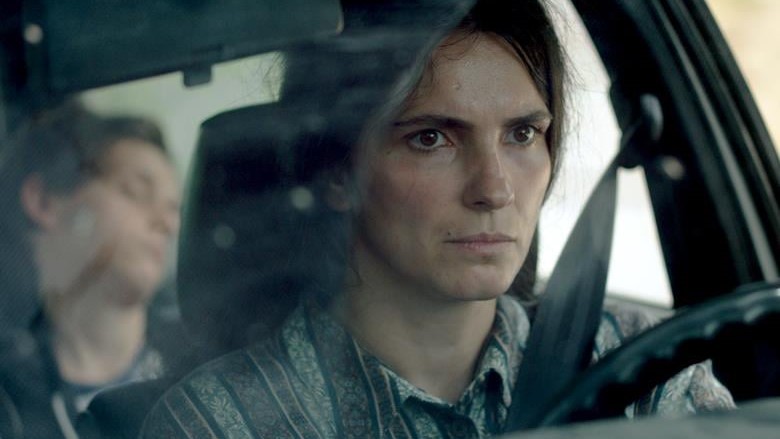 Kosovo’s Cinematographic Centre announced this Tuesday evening that five cinematographers from Kosovo have been added to the European Film Academy.

Directors, Antoneta Kastrati, Blerta Basholli, Norika Sefa, More Raça and actor and producer, Eshref Durmishi were invited to become part of the European Academy by taking the number of active members of cinematographers from Kosovo in this academy to 23.

The invitation for these five cinematographers came as a result of their recent successes achieved in the international arena:

Antoneta Kastrati with her first feature film “Zana” premiering in Toronto and Kosovo’s proposal for the Oscars race in 2020.

Norika Sefa, who was awarded the special jury prize in the Rotterdam Film Festival.

The debuting film of More Raca, which premiered during the Festival of Sarajevo and Cairo, whereas Eshref Durmishi was actor and producer of the first movie in Kosovo to be nominated for an Oscar.

The European prize ceremony is held every end of the year, in several cities of various European countries.