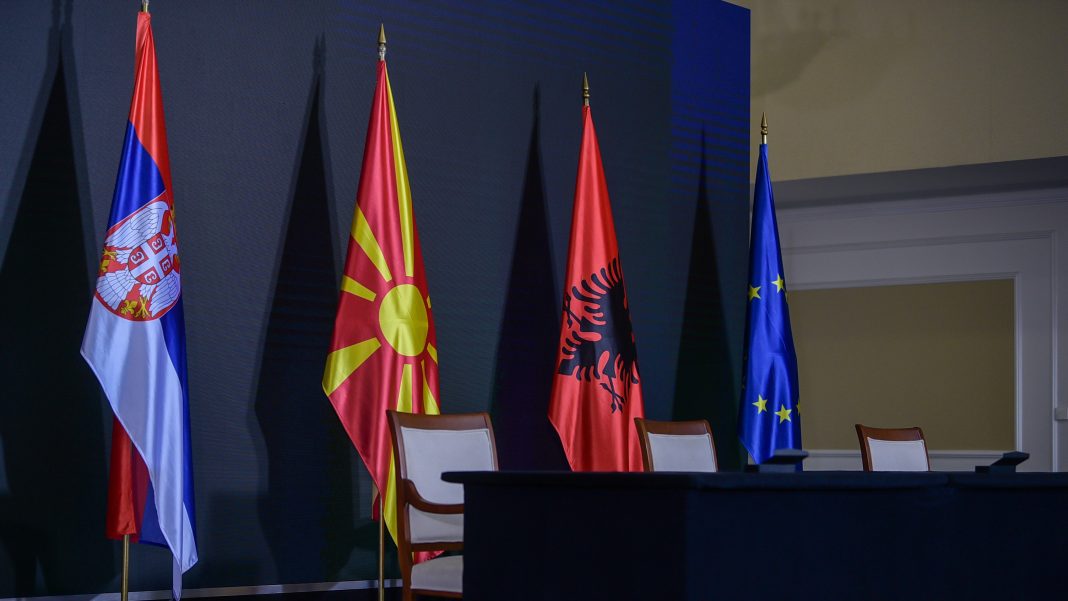 Sources near Euronews Albania have confirmed that the new name of the so-called Balkan mini-Schengen will be “Open Balkan”.

The argument behind the new name is to provide other countries in the region the opportunity to join the initiative.

During the forum, President Vucic said that from January 1, 2023, there will no longer be any borders between Albania, North Macedonia, and Serbia.

Euronews Albania correspondent Benjamin Arifi reported earlier during the forum that the leaders were expected to give a new name to their joint initiative, which would have most likely been an economic term.

Former US Secretary of State, Mike Pompeo has arrived to Tirana this Sunday. He met with the head of SP's Parliamentary Group, Taulant Balla. During his...
Read more
Albania

The first round for the election of the new president has now failed. Parliament didn't submit any proposals for president until the first deadline, which...
Read more
Kosovo

Kurti gets awarded the Service Medal of Iowa in the US

During his official visit to the United States, Kosovo's PM Albin Kurti was presented with an award by the Iowa Senate. In the award ceremony,...
Read more