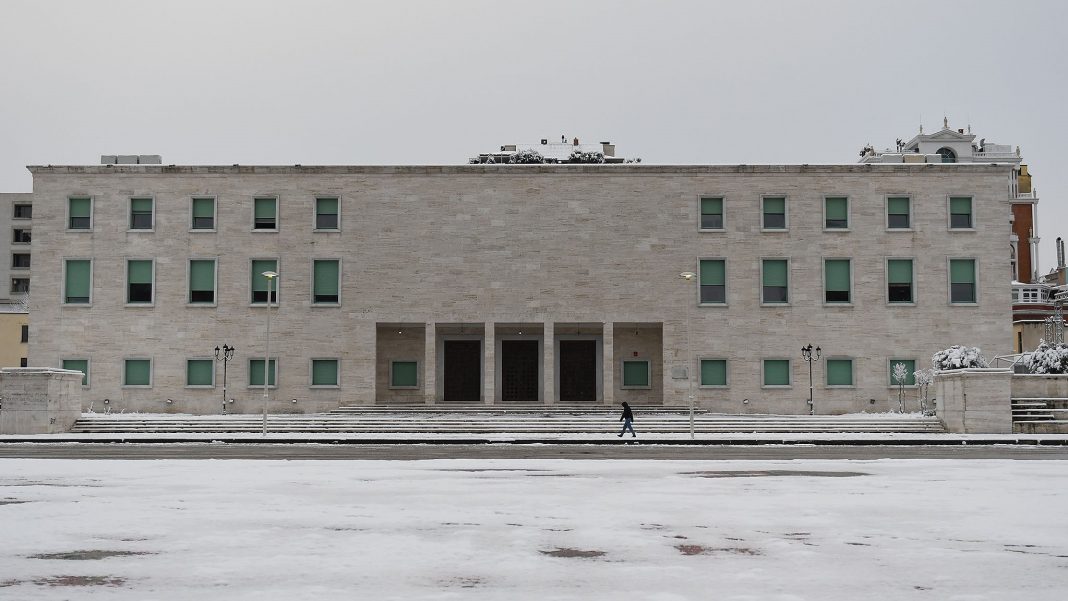 A student from a public university in Albania pays an annual fee of €161 to €322. This is only for the first bachelor year. On a comparative level, Albania is closer to North Macedonia, where the tariff varies from €124 to €423. Meanwhile, in Kosovo, students who until yesterday paid a symbolical fee varying from €25-€50, will no longer pay tuition fees.

In the region, Serbia and Bosnia have the lowest fee, which in some universities can be up to €2,000.

There is a large tariff gap in the region among countries such as Romania, Bulgaria and Croatia, the three European Union member states.

Bulgarian universities charge students €150 up to €870 for the first year of their studies, while figures in Romania are above the regional average, up to €7,000. Croatia is the cheapest place for students from the Balkan region with fees ranging from €17-€66.