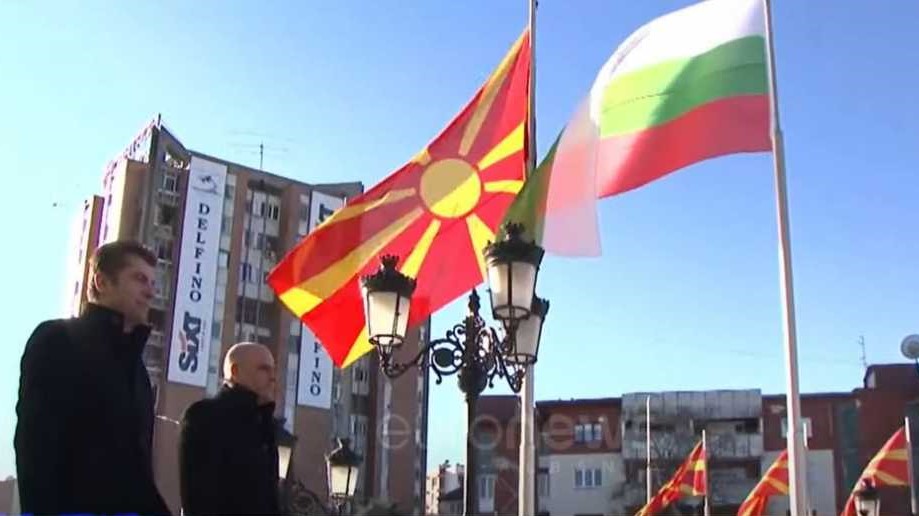 The Presidents of North Macedonia and Bulgaria were caught up in a new debate in the last few days.

The naming of a Bulgarian cultural center after Ivan Mihailov in Bitola was seen as a provocation by North Macedonia.

According to Skopje, Mihailov was a fascist and close collaborator of Hitler and Mussolini.

Meanwhile, Bulgarian President Rumen Radev said tens of thousands of Bulgarian died in concentration camps exactly in this part of the territory of North Macedonia.