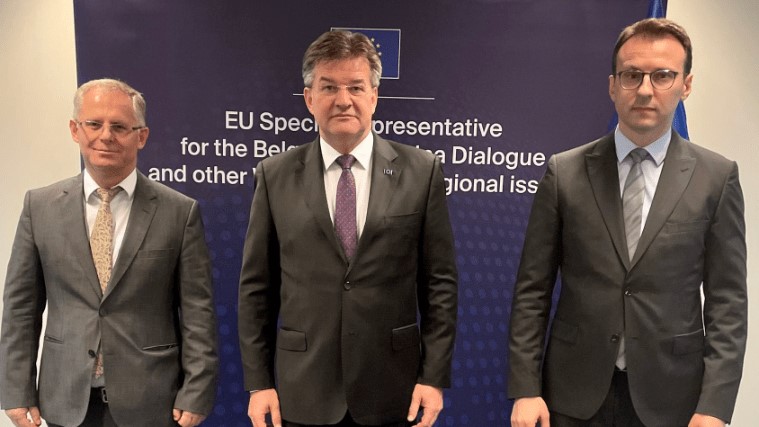 Kosovo and Serbia have signed an agreement for the implementation of a previous energy deal signed in 2013.

The EU Special Envoy at the Dialogue, Miroslav Lajcak, broke the news to the public hailing it as a ‘major step forward’.

Very pleased to announce that Kosovo and Serbia just adopted the Energy Agreements’ Implementation Roadmap in the framework of the EU-facilitated Dialogue. This is a major step forward. pic.twitter.com/QbY3W7uyrs

The chief negotiator for Kosovo is deputy premier Besnik Beslimi, while on behalf of Serbia it’s Petar Petkovic, the director of the Office for Kosovo.

The recent agreement will now force Kosovo Serbs to pay for electricity, which they had not been paying since the end of the war in 1999.

“This is the result of our untiring work and principled approaches in conforming to the law and constitutionality of Kosovo”, PM Albin Kurti said.

“The agreement for the implementation of Roadmap will enable the collection of the energy spent on the north of the Ibar River”.