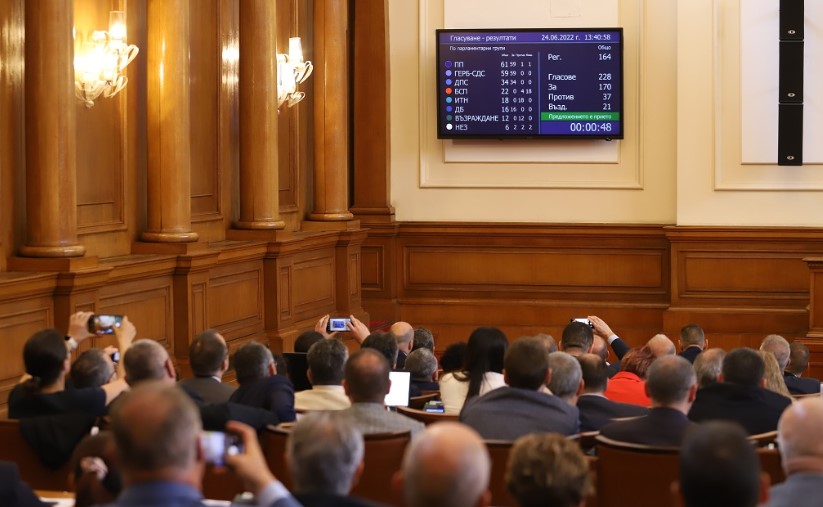 Bulgaria adopted this Friday a resolution endorsing the proposal of French President Emmanuel Macron on resolving the deadlock with North Macedonia.

170 MPs voted in favor, 37 against and 21 abstained, reports Euronews Bulgaria.

Meanwhile, after the EU summit in Brussel, the Prime Minister of North Macedonia reiterated his stance against Macron’s proposal.

According to Kovacevski, Bulgaria’s decision to keep the veto implies that it intends to return to the past.