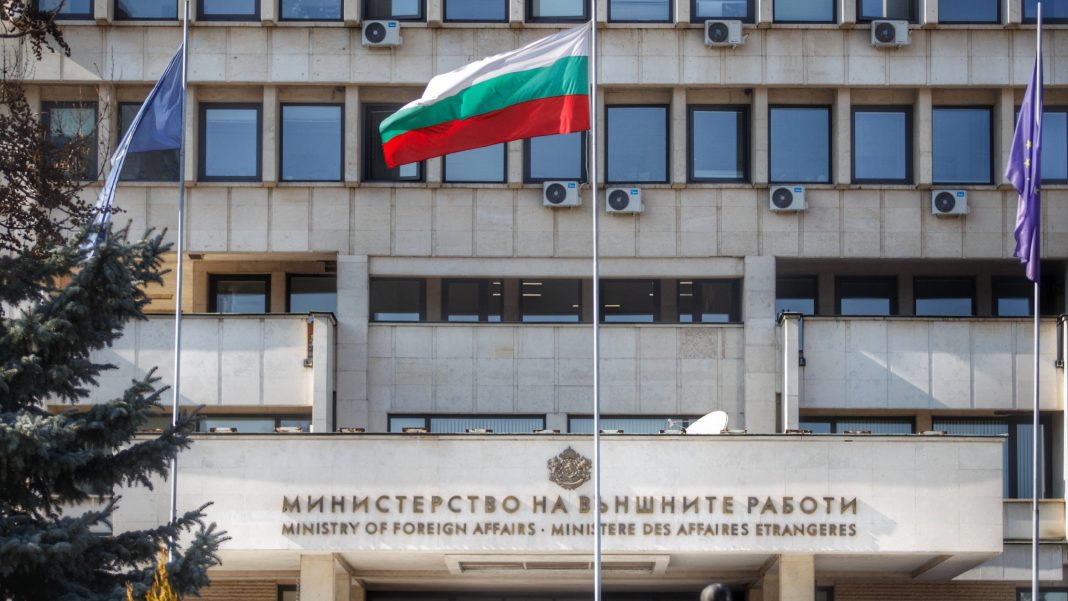 The speed with which the Republic of North Macedonia will approach EU accession will depend on the country itself, and won’t be delayed if the country fulfills its commitments to European values ​​and good neighborly relations.

This was the latest press release from the Bulgarian Ministry of Foreign Affairs on Saturday.

“We are ready to proceed to the signing of the Protocol under Article 12 of the Treaty of Friendship, Good Neighborliness and Cooperation with the Republic of Northern Macedonia. It is the turn of the responsible factors in our neighboring country to show, not in words but in actions, their commitment and desire for their own, and for that of the region, European future”, the statement read.

The Ministry called the parliament’s decision to grant accession to Skopje ‘historic’.

Bulgaria adopted Friday a resolution endorsing a proposal made by French President Emmanuel Macron to resolve the deadlock with North Macedonia.