Petkovic: Kurti wants to denigrate Serbs in Kosovo; he should return to the dialogue table 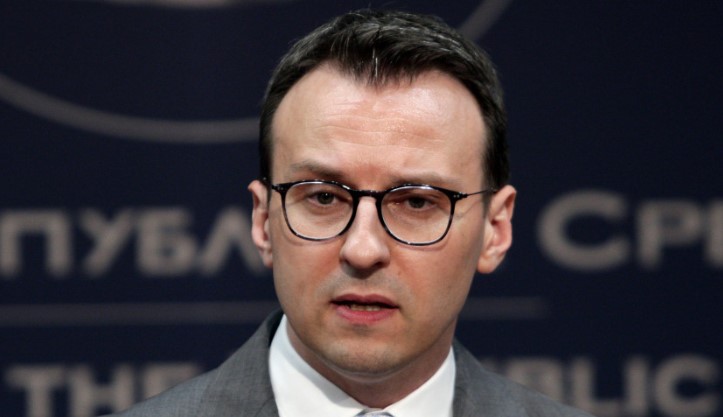 The head of Kosovo’s Office in the Serbian government as well as Belgrade’s Chief Negotiator, Petar Petkovic reacted after yesterday’s police operation in Shterpc, where Kosovo police took away cameras illegally installed in public spaces.

Petkovic said to RTS that PM Albin Kurti is continuing his ‘terror against Serbs in Kosovo by trying to denigrate them and calling for destabilization’.

In addition, he noted that Kosovo should think before acting and that Kurti must return to the dialogue table.

According to him, Kurti is calling for war in northern Kosovo while trying to threaten the dialogue process.

On Thursday, Kosovo’s police executed an order issued by the Ferizaj District Court, during which they raided 5 locations in Shterpc – a Serbian majority commune in Ferizaj – and removed several cameras illegally installed in public spaces.

These cameras were used to monitor the movement of citizens as well as public institutions in Kosovo, after which the footage was sent to Serbian security structures.