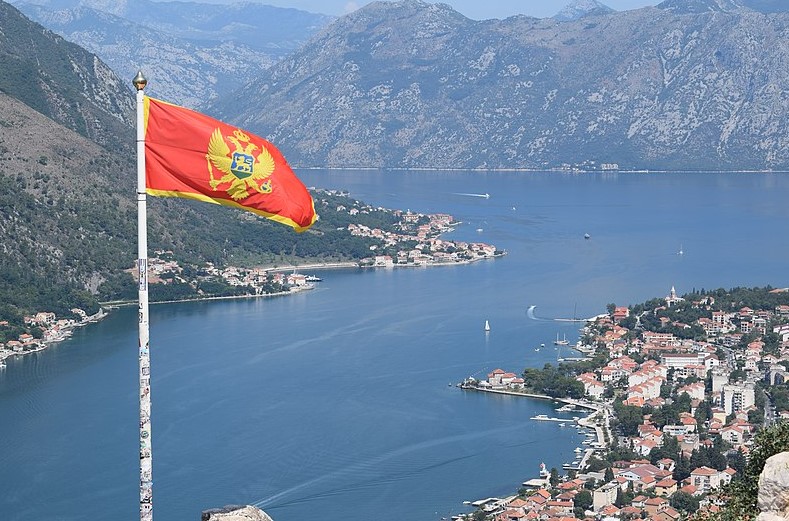 A deadly attack has taken place in Cetinje, a town in Montenegro around 16:00 on Friday. 11 people died, while 10 were injured, among them a policeman.

The attacker was shot dead by the police.

Four injured were hospitalized in Cetinje, while two others have been transported to the Clinical Center in Podgorica. The attacker has also shot at children, reports local media Vijesti.

According to unofficial information, the 34-year-old V.B. has also shot a police officer.

The police initially tried to subdue the attacker who shot people at random near the prime minister’s office. There is currently no official information from law enforcement authorities, while the media report that the initial cause of the shooting was a family conflict.

The senior state prosecutor, the emergency services, the police and the Protection and Rescue Service are on the scene.