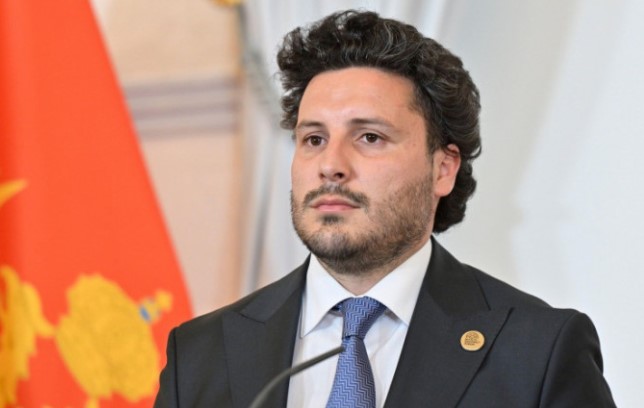 The Prime Minister of Montenegro, Dritan Abazovic, described the incident in Cetinje as a tragedy, which left 11 dead and 10 injured.

A policeman and a child are among those injured. Sources for Euronews Albania confirm that Vucko Borilovic, 34 years old, first killed his family members and then left his apartment, behind the prime minister’s building, shooting passers-by.

The police killed the attacker, who, according to information, was suspected of having tried to prevent the ambulance from approaching his victims.