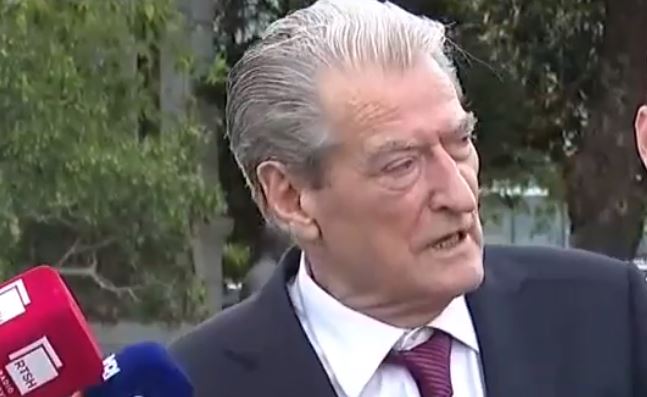 Chairman of the Democratic Party, Sali Berisha, declared that the country now has the most powerful opposition it has ever had.

In a statement for the press after today’s plenum, Berisha said that Prime Minister Edi Rama’s days in politics are numbered.

“Today the country has an opposition, I would say more powerful than it’s ever had, and Edi Rama in a certain way has his days [in politics] numbered. He was in Belgrade, he testified that he loved Albania in Serbian; that’s where he’ll go if they allow hin. He must account for all the monstrous thefts he has committed before the Albanian law.

“Those criminal offenses do not mean years, but many decades of punishment for Edi Rama,” argued Berisha.

Regarding the national protest of the opposition, Berisha announced that there will be coordination between the Democratic Party and Ilir Meta’s Freedom Party.

The head of democrats said that the opposition front will soon approve an agenda for the protest that is expected to take place in September.