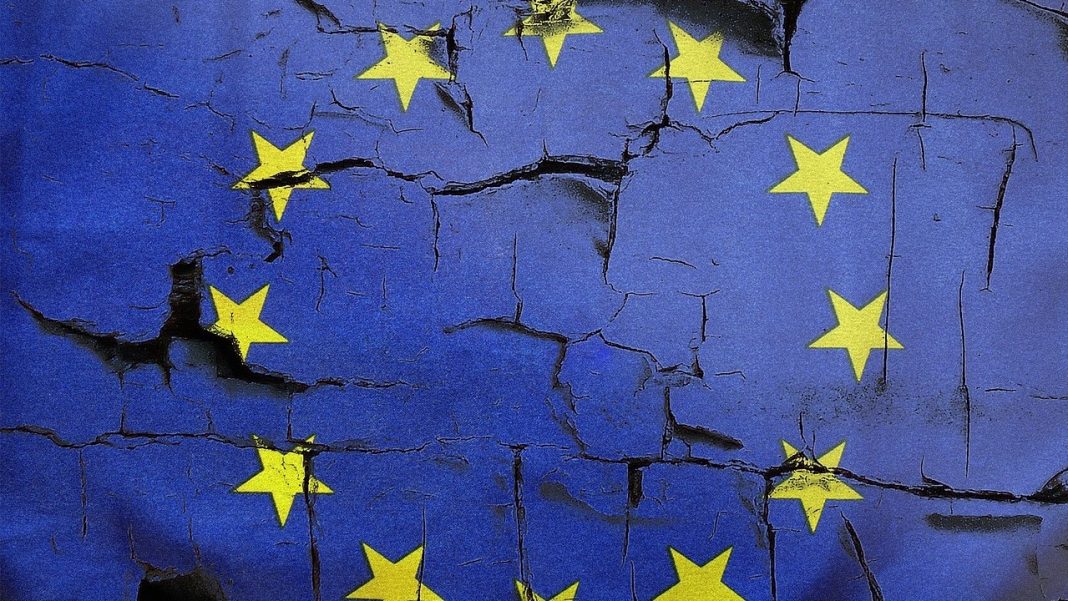 It might be a trauma, but no one can claim Bulgaria’s recent veto on North Macedonia’s EU accession talks came as a shock.

It was seen coming from, at least, late August by EU states’ diplomats who meet in the relevant EU Council working group, the committee on enlargement (Coela), in Brussels.

Berlin behaved as if its mighty chancellor, Angela Merkel, would get a last-minute deal, the way she did, for instance, on the EU budget and on climate targets.

Those were important and difficult issues.

But when it comes to political and psychological complexity, the Western Balkans are in a league of their own.

Identity and language are still weaponised in the region, the same way they were in all of Europe after World War 2, when the EU project began.

“We left some unfinished business to the [incoming] Portuguese [EU presidency],” Merkel said at her end-of-year EU summit, in what was quite an understatement.

To be honest, if Bulgaria/North Macedonia was the only problem, it would probably have been solved by now.

But in fact, France, and other EU states, such as Denmark, the Netherlands, and Spain, have, for years, been putting obstacle after obstacle in the way of enlargement.

On paper, the EU accession process has its ‘Copenhagen criteria’, which tell those on the outside to fix their problems before they get in.

But in reality, it is EU national elections and even EU leaders’ personal ambitions which have become the bloc’s enlargement conditionality.

“Let’s first win elections against the far-right/xenophobes/eurosceptics, then do enlargement,” EU politicians think.

“And while we’re at it, let’s use frightening propaganda about Balkan asylum seekers, blackening their image to make ourselves look whiter-than-white.”

I got confirmation of some of this mentality when I asked for an interview with Albanian prime minister Edi Rama for French newspaper Libération back in May 2019, in the middle of the French presidential elections.

“Edi Rama has given his word to [the now-president] Emmanuel Macron that he will not open his mouth on enlargement until the last day of the elections in France”, a member of Rama’s cabinet told me at the time.

And to add insult to injury, Macron did it while using the rhetoric of French far-right leader Marine Le Pen, by pretending that a few thousand Albanian asylum seekers posed a danger to France.

France and the European Commission then came up with new enlargement rules in January.

They did nothing about the EU’s internal veto politics.

But they did create even more hoops for EU outsiders to jump through and they made this progress “réversible” if they slipped up on the way.

Let’s look at things from Skopje’s point of view.

First, they waited nine years before Greece lifted its EU veto in a painful dispute on local history.

The North Macedonians changed their name and constitution and all-but rooted out corruption and nationalism.

Now, Bulgaria wants them to say their language and ethnicity are fake, in the run-up to Bulgarian elections in March.

And if that is solved? Well, we also have Czech, Cypriot, Dutch, and German elections next year.

I come from Albania and it hurts me to see how the EU dream, which has been the region’s guiding light for 30 years, is fading away.

[
cite_header=I come from Albania and it hurts me to see how the EU dream which has been the region’s guiding light for 30 years is fading away.
cite_author=Ernest Bunguri
cite_description=Euronews Albania journalist and correspondent in Brussels
]

The level of progress in the Western Balkans since the devastating wars of the 1990s has been breath-taking – any Europeans who go hiking there or who go on holiday to the region can see it with their own eyes.

It is the EU dream that inspired the Western Balkans to make it this far.

And it is billions of euros of EU taxpayers’ money which has been invested there in the name of bringing Europe together.

But the journey is not over and, lately, the dream is turning sour.

It’s not just weak PR – in Serbia, which gets the biggest share of EU pre-accession funds, most Serbs somehow think China, Russia, and Turkey do more than the EU for their country.

It’s about the deeper EU attitude to the Western Balkans as outsiders, leftovers, second-class ticket holders.

The pandemic cast a harsh spotlight on this when the EU slammed shut its borders to the region as if it was Wuhan earlier this year.

Nobody thought to invite these EU family-members-to-be, or even their Erasmus students, inside Europe’s ring of protection.

Instead, the EU gave the Western Balkans €3bn to shut up (and say: ‘Thank you!’), even as existing EU states began to fight with each other about borders, masks, and toilet paper.

And the other day, when European Commission president Ursula von der Leyen spoke of vaccines, she said the Western Balkans might get the EU’s leftovers, after member states had had their fill.

I am just a journalist and my job is not to predict what happens next if the EU continues like this.

But for me, it makes no sense to treat the Western Balkans this way.

How can we be outsiders if we share the same history, culture, and geography – the Western Balkans are literally surrounded by EU countries and maritime zones?

[
cite_header=How can we be outsiders if we share the same history culture and geography – the Western Balkans are literally surrounded by EU countries and maritime zones?
cite_author=Ernest Bunguri
cite_description=Euronews Albania journalist and correspondent in Brussels
]

I’m saddened that with every new veto and every new Hungarian or Polish outrage, the European model shines less brightly.

So let’s not wait for the new US administration of president-elect Joe Biden to come in and try to mend the things we have broken or neglected.

Let’s not just count meetings of the Kosovo-Serbia normalisation talks, as though the more of them we have, the better things become, even though the talks are going nowhere.

And let’s not hope for last-minute miracles, the way Germany did on Bulgaria, to stop trains from crashing.

Europe can be bold. She can hold enemies of EU values to account, rise above national politics, and end veto-blackmail.

But EU leaders and citizens must also open their minds to the fact there is no united Europe, so long as there is a Western Balkans-shaped hole in its map.