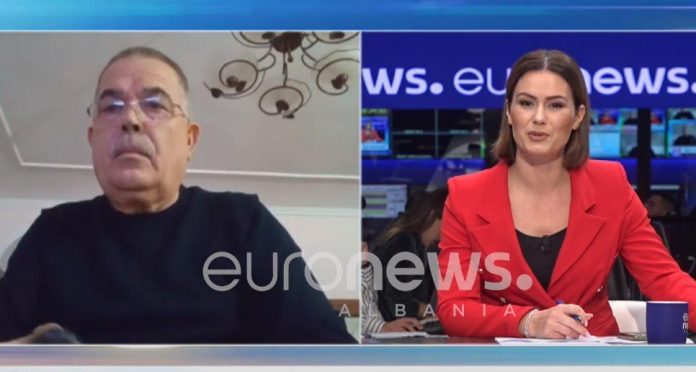 Tori Agolli, the former bodyguard of Fatos Nano, says that the defense of the head of DP Sali Berisha when he was attacked was not at the right level.

In an interview for Euronews Albania, he said that in such protests as the one the day before, a minimum of 4 bodyguards were needed to protect Berisha and not two.

“I know both of them personally, they are very well-prepared guys, but in yesterday’s case, without making the position difficult for anyone, it is known that when there are rallies of this level, there can be unexpected incidents. They weren’t staying in the position they should have, 4 people are needed to sit in a rhombus shape, 1 meter apart. It seems like carelessness, they should have been a step ahead, not parallel with Berisha, even those two who were with him”, said Agolli.