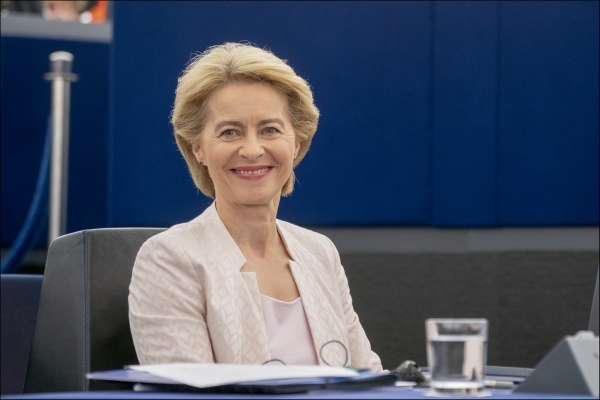 The President of the European Commission, Ursula von der Leyen, declared that she welcomes the first physical visit after the pandemic, Kosovo’s Prime Minister, Avdullah Hoti.

“An important opportunity to discuss reforms needed to advance EU path of our Balkan partners and long-term recovery of the region”, Von der Leyen says on Twitter.

After the meeting, a press release from President Michel’s office says that the discussion on the EU-facilitated Dialogue between Belgrade and Pristina was at the heart of the meeting.

In this meeting, President Michel stressed the EU’s strong renewed focus on the Western Balkans, which was evidenced also by the 6 May Zagreb Summit; the summit reconfirmed the EU’s unequivocal support for the European perspective of the region..

“I welcome that the Prime Minister’s first foreign visit was to Brussels. During our meeting, I stressed the urgent need for progress in the Dialogue between Belgrade and Pristina. The recent appointment of ambassador Miroslav Lajčák as the EU Special Representative for the Belgrade-Pristina Dialogue illustrates the EU’s focus on this dialogue, whose resumption is now planned for July 2020 in Brussels.”, Charles Michel declared.