Explainer: Role and function of the Kosovo Specialist Chambers and Specialist Prosecutor’s Office 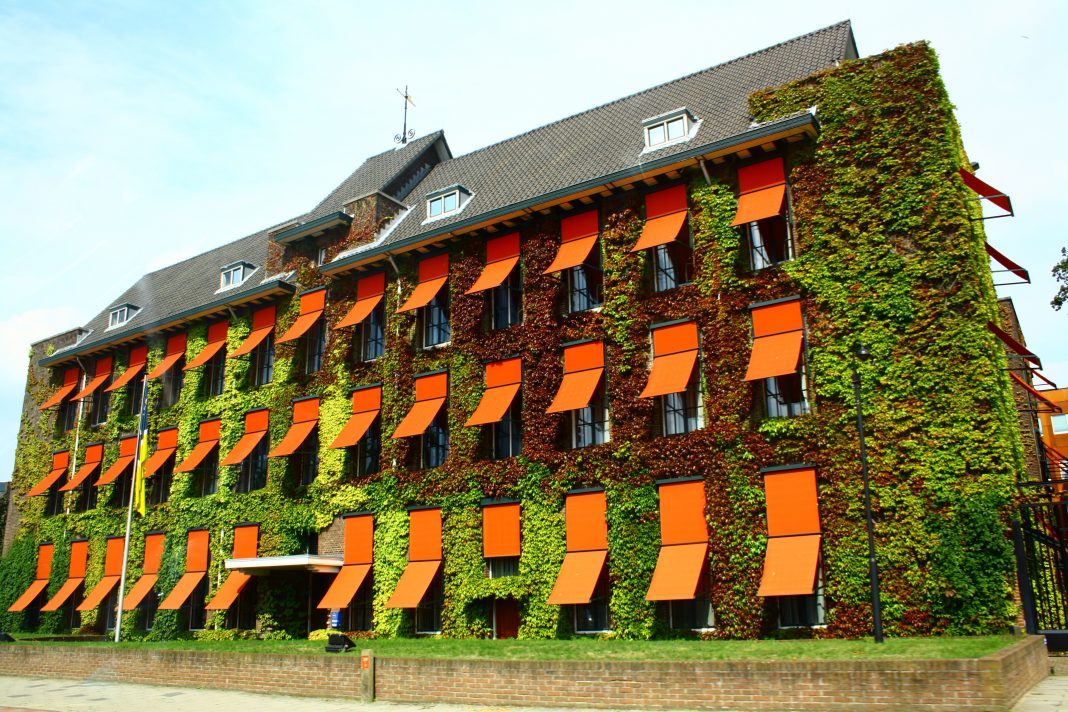 The Kosovo Specialist Chambers and Specialist Prosecutor’s Office is part of the Kosovo judicial system, but located in The Hague (Netherlands), and is composed of foreign judges and prosecutors. It investigates the alleged crimes committed by members of the former Kosovo Liberation Army (KLA) against ethnic minorities and political rivals in January 1998 and December 2000, which are mentioned in the 2011 Council of Europe report by Swiss Senator Dick Marty.

In Marty’s report, the name of the President of Kosovo, Hashim Thaci, is mentioned, among others, as the leader of the “Drenica Group”.

The court was formed by the decision of the Assembly of Kosovo, at the insistence of the international community. It is mainly funded by the European Union.

Specialist Prosecutor, Jack Smith, filed the first indictments in court on February 14, which the pre-trial judge has six months to accept or dismiss.

According to the KLA War Veterans Organization, about 270 people have been interrogated until this day, in The Hague, both as suspects and as witnesses.

President of Kosovo, Hashim Thaci, at the end of last year, sent a letter to the US Secretary of State Mike Pompeo where he expressed his conviction that the Hague Tribunal is doing the opposite of what was initially decided.

Thaci stressed that the purpose of establishing the Kosovo Specialist Chambers was to enable the establishment of a credible national legal and institutional framework, which would investigate and prosecute crimes allegedly committed during 1998-2000 in Kosovo.

US Secretary of State Mike Pompeo, in his response, had assured Thaci that the work of the Special Court was not specifically directed against any ethnic group, movement, force or unit and added that the US expects from all leaders of Kosovo to adhere to the obligations given to the citizens and the international community, as well as to fully cooperate with the court.