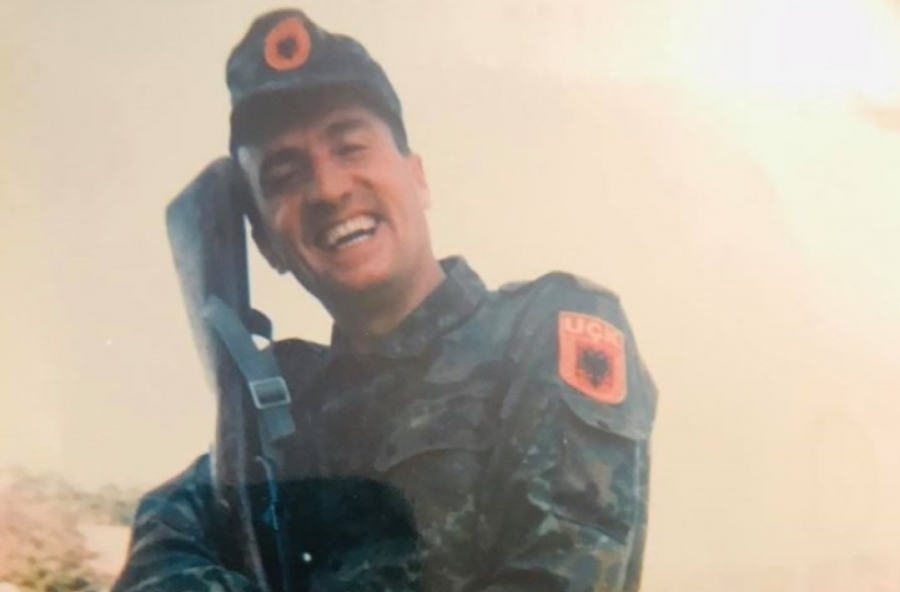 Former MP of the Democratic Party of Kosovo, Latif Gashi, has been summoned by the Special Court for an interview. The news was confirmed by Gashi himself through a post on his Facebook account, while adding that he will be interviewed on August 27.

“I inform you that today I received a phone call from an investigator from the Kosovo Specialist Chambers in The Hague for an inquiry that will take place on August 27, 2020. As in many processes so far for freedom and independence: Early illegality, illegality and the formation of the KLA, the KLA war. The process of independence and that of state-building; Trials by the UNMIK court, and by the EULEX Court (a total of 16 years in the service of international justice). Only to meet unjust international standards against the KLA war,” wrote the former MP.

Gashi stressed that he will once again prove that the KLA war has been and remains just.

“We triumphed thanks to the support of the people of Kosovo and abroad, the blood of the martyrs and the US-led NATO assistance,” concluded Gashi.