What’s next with the Kosovo Special Court, whose term expires within 2020? 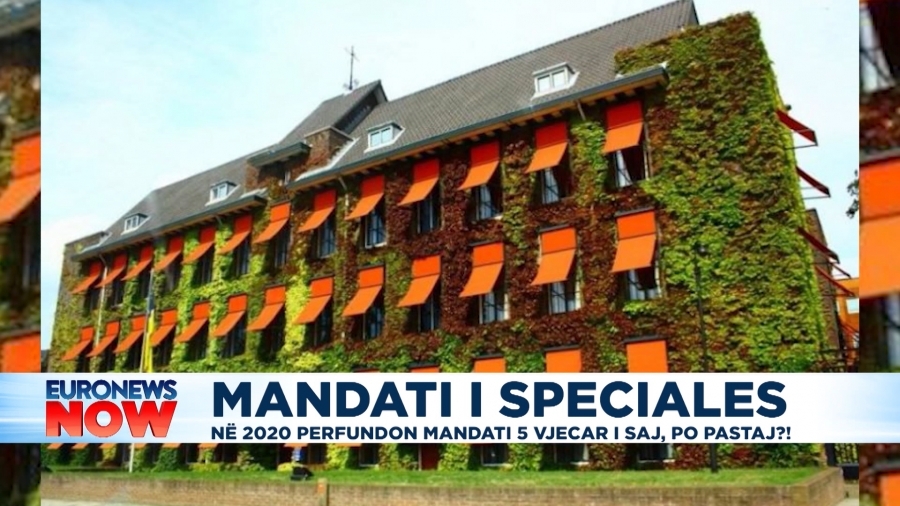 The Special Prosecution of Kosovo was established with a five-year term, which expires in 2020.

What will happen after the term is over? This question has been made several times, but no answer has been given so far.

Despite the 5-year term, the government of Kosovo and the EU have agreed that the work of this Court will end when the EU will inform the Kosovo institutions about such a decision.

The Special Court investigates the alleged crimes of members of the Kosovo Liberation Army, which may have been committed against ethnic minorities and political rivals, from January 1998 to December 2000.

These crimes are mentioned in the 2011 Council of Europe report, written by the Swiss senator, Dick Marty. Some MPs from the Self-Determination Movement have opposed the establishment of this court since the beginning.

“The book written by Carla Del Ponte and Dick Marty is sponsored and supported by the Serbian service, but also by some Albanians in Kosovo”, the Self-Determination Movement declared.

In 2017, 43 MPs from the Democratic Party of Kosovo, (PDK), Alliance for the Future of Kosovo (AAK), and NISMA (Initiative), demanded an extraordinary session for repealing the Special Court Law.

The Parliament of Kosovo failed twice to gather the necessary quorum, but the discussion on the ending of the term of this court returned with the charges raised against the Kosovo President, Hashim Thaci, for crimes during the Kosovo War.

The President himself asked the MPs to extend the term to this Court, as he waits on a possible ruling regarding his charges. During 2019, over 250 former soldiers of the Kosovo Liberation Army traveled to The Hague, to be interviewed by international prosecutors of the Specialized Chambers, either as witnesses or as suspects. Among them were many former senior personalities of the KLA.

6 citizens lost their lives due to COVID-19 in the past 24 hours, whereas 1.562 new cases were confirmed. New infections were detected as a...
Read more
Albania

The appointment of 3 new members at the Constitutional Court was rendered invalid again, due to the lack of quorum at the High Court. At...
Read more
Albania