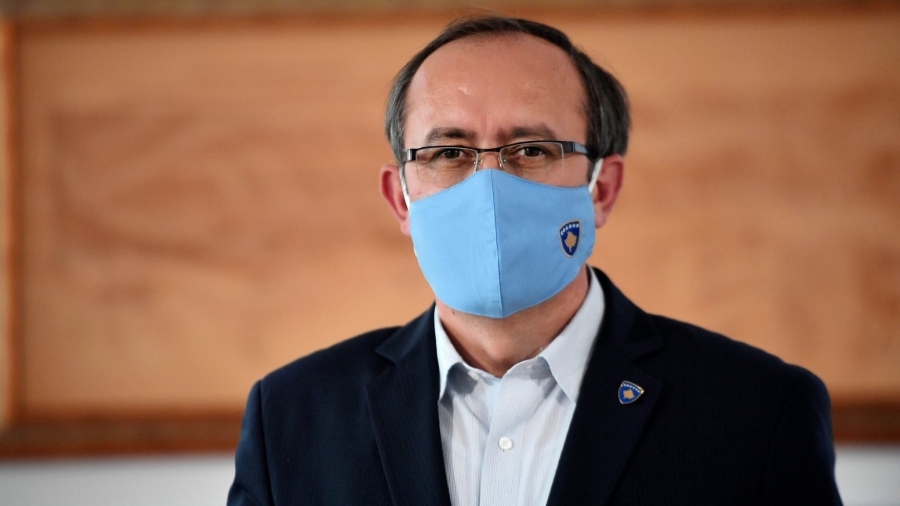 The Prime Minister of Kosovo, Avdullah Hoti held a press conference after the signing of the agreement with Serbia and said that Kosovo will benefit 1 billion euros in funds for projects that will be implemented based on this agreement.

As part of the agreement, Kosovo agrees to conduct a feasibility study in cooperation with the US for the sharing option of the Lake Ujman, on how the water of this lake will be used in the future as a source of energy and irrigation, denying the division of the lake as a geographical area.

The Prime Minister of Kosovo said that part of the agreement is Kosovo’s entry into the mini-Schengen initiative, although all political forces in Kosovo have taken a stand against this idea. But, he said that this was a request of President Trump, which was accepted.

“We have been asked by President Trump to be part of this initiative and we have accepted it,” Hoti said.

In conclusion, he added that the leader of AAK, Ramush Haradinaj has accepted this agreement despite the fact that you initially saw a clash over the issue of Ujman Lake.