Kosovo, the first Muslim majority country to open an embassy in Jerusalem 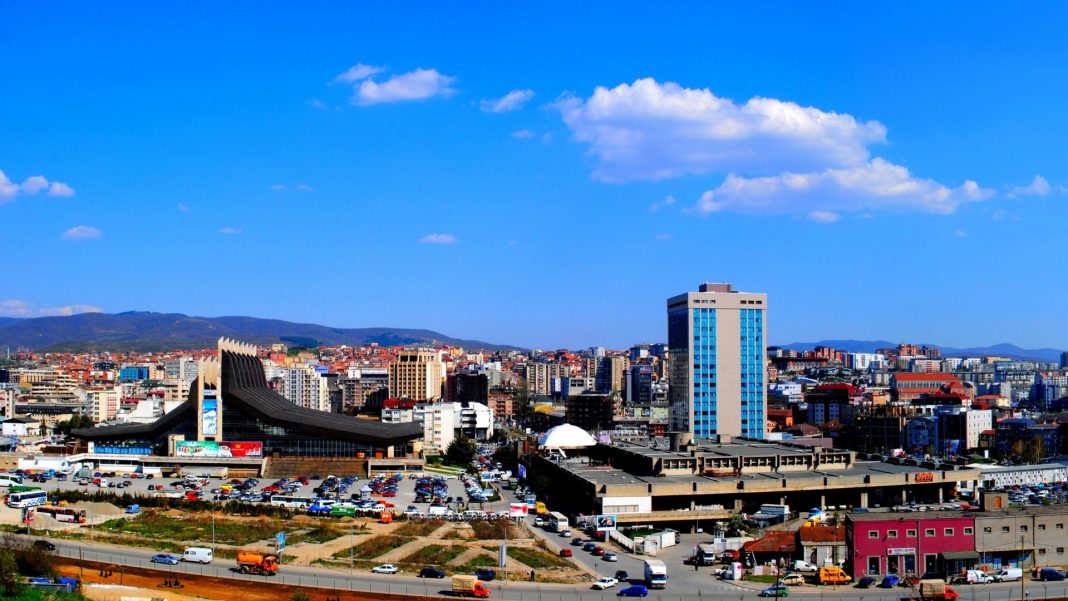 The US State Department-mediated agreement between Serbia and Kosovo provided Pristina with recognition of independence from Israel, a recognition which is considered extremely important by Kosovo political leaders.

Prime Minister Avdullah Hoti said on Friday that Kosovo will soon open an embassy in Jerusalem, a fact that was later confirmed by Israeli Prime Minister Benjamin Netanyahu.

The latter shortly, had a telephone conversation with US President Donald Trump, shortly after the agreement. During the conversation, Netanyahu reportedly received congratulations from Trump on the establishment of diplomatic relations between the two countries.

Prime Minister Netanyahu:
“Kosovo will be the first Muslim majority country to open an embassy in Jerusalem. As I have been saying in recent days, the circle of peace and recognition of Israel is expanding and additional countries are expected to join it.”

Jerusalem remains a hot topic of international discussions as the city is also considered the capital of Palestine, which is one of the main conflicts in the region.

Most United Nations (UN) member states hold the official position that the issue around the capital should be resolved through discussion between the two states, while most have maintained a neutral stance by setting up embassies in Tel Aviv.

However, Kosovo is not yet a member of the UN.

Shkodra seems to have become a hotspot for all foreign tourists who are visiting Albania this year. With its picturesque landscapes and enchanting legends, Shkodra...
Read more
Albania

Albanians flock to Montenegro for the weekend, long queues at the border

Kilometer-long queues have been formed at the border crossing between Montenegro and Albania, after what seems a destination that citizens of our country have...
Read more
Albania

Albanian Ambassador to Greece: Travel restrictions have been lifted, however quotas will remain the same until June 28

Although the Albanian Ministry of Foreign Affairs announced that Albanian citizens can travel to Greece for non-essential reasons, the situation at the Kapshtica border...
Read more