Ujman Lake, Kosovo establishes Water Management Board before visit of US officials 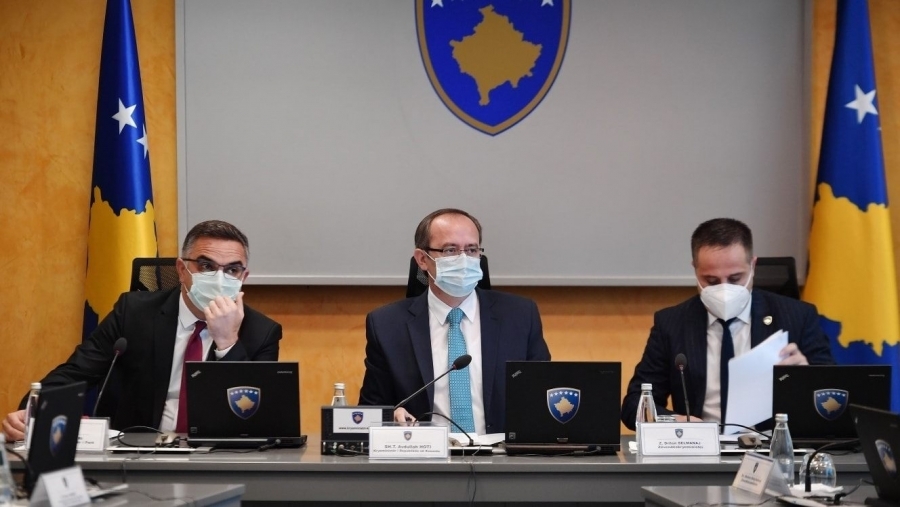 Kosovo signed an agreement in the USA, which would allow US experts to make a feasibility study for using the Ujman Lake, at the border with Serbia, to see how it can be used for energy and other applications.

The Ujman lake, situated between Kosovo and Serbia, mostly in Kosovo, is a very delicate issue in the dialogue process, since it provides water to a very significant part of Kosovo’s population.

Before the new feasibility study which will be led by the US, Kosovo held an urgent meeting to establish the Inter-ministeral board of water management, which is going to inspect any case regarding water.

This meeting was held with urgency before the first visit of an US delegation, which will travel from Kosovo to Greecem Serbia and Israel, from September 20th to September 25th.

Part of the delegation is Adam Boehler, CEO of the international Finan ce Corporation for Development, Adam Boehler, and also the Chairman of the US Export-Import Bank.