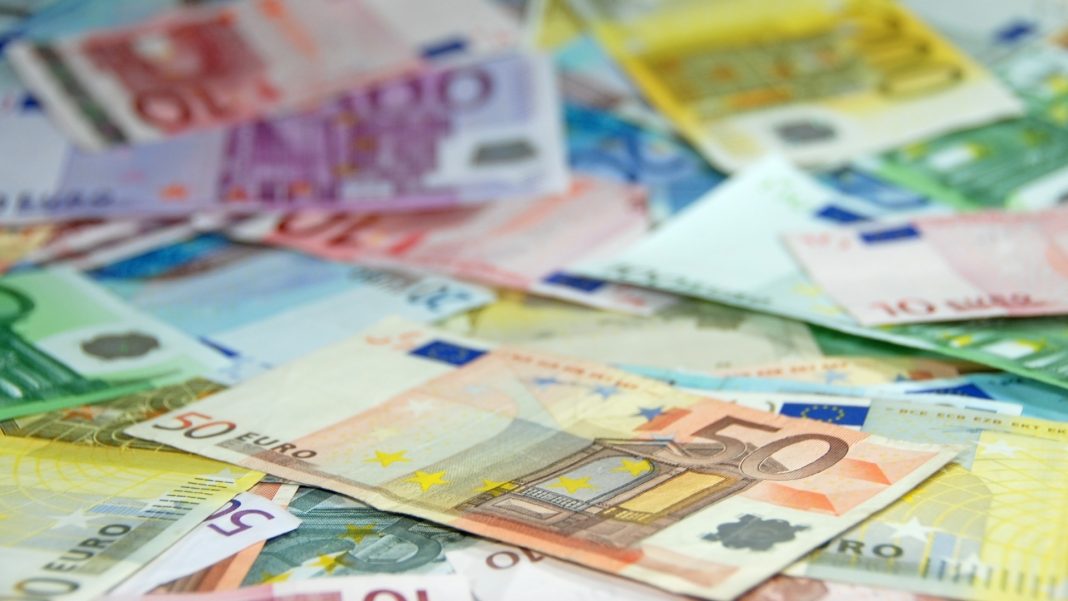 Kadri Shala, owner of the company “LDA group”, is the person suspected to have profited 2.1 million euros from Kosovo’s Treasury.

After self-surrendering to authorities, Shala said that this amount of money was transferred to his account without his knowledge. But despite this, he will however stay in the detention facility for at least 48 hours. Shala’s lawyer said that his client has strictly followed each and every law of the Republic of Kosovo.

“Today, around 12:45 we arrived in the police station and we began the interview around 12:55 until 17:05. Everything was made in accordance with the law. The behavior was correct. His rights and freedoms were respected. Due to the sensitivity of the case, Shala must stay in the detention facilities,” said lawyer Osman.

Shala returned from Turkey when he was declared wanted by the Special Prosecution and passed through the national airport unbothered. His lawyer declined to comment on the matter.

“He lived in Kosovo, as it has been said in the media several times. He traveled to Turkey for a short period of time and returned today,” the lawyer added.

Treasury employee Labinot Gruda has also been put behind bars. The latter is suspected of having transferred the amount of 2.1 million euros from the state budget into the account of “LDA group” company.

The deputy head of the Institute of Public Health warned that the new COVID-19 variant, dubbed Omicron, may cause the vaccine efficiency to drop. Dritan...
Read more
Shock

Analysts Andi Bushati and Baton Haxhiu debated over the recent internal developments in the Democratic Party, and ultimately who is on the right. Basha...
Read more
North Macedonia

Bomb threat in Skopje turns out to be a hoax

Authorities evacuated the center of Skopje, the National Theater, and the Foreign Affairs Ministry after receiving a bomb threat over the phone on Tuesday,...
Read more