Former KLA commanders heading at The Hague to face justice 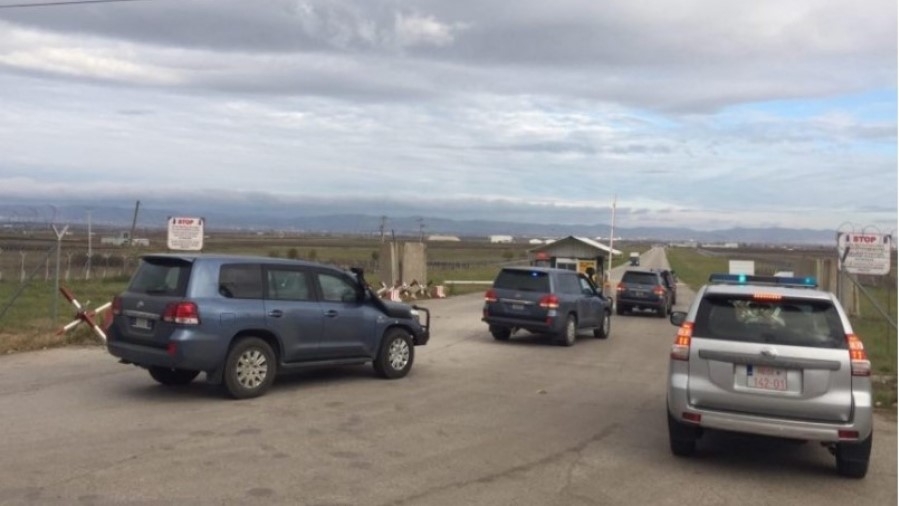 The former President of Kosovo, Hashim Thaçi, former leader of the Democratic Party of Kosovo, Kadri Veseli and Self-Determination MP, Rexhep Selimi have arrived at the military airport, from where they will travel to The Hague amid charges of war crimes during the Kosovo War.

The former commanders of the Kosovo Liberation Army are heading to the Netherlands to prove their innocence during the war period.

During the day, Thaçi held a press conference where announced that he is stepping down as indictment charges were confirmed by the Specialist Chambers.

After Thaçi’s resignation, it is the Speaker of the Assembly, Vjosa Osmani, that will take over the Presidency as stipulated by the Constitution of Kosovo.