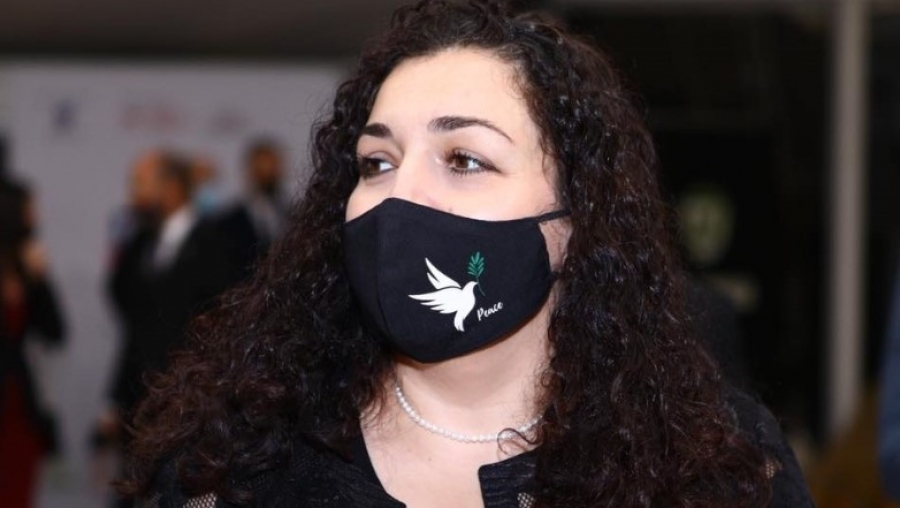 The Parliament Speaker of Kosovo Vjosa Osmani will lead the Presidency after President Thaci’s resignation following SPO’s confirmation of the indictment against him.

This is based on the Constitution of Kosovo, which states that “in case the President resigns, the Parliament Speaker takes his place, until a new President is elected.”

Thaci announced his resignation during a press conference on Thursday.

President Thaci said that “as earlier promised, I will not allow under any circumstances that the President of the Republic of Kosovo appear before Court.”

SPO filed an indictment against President Thaci a few months ago for a range of crimes against humanity and war crimes, including murder, enforced disappearance, persecution and torture.