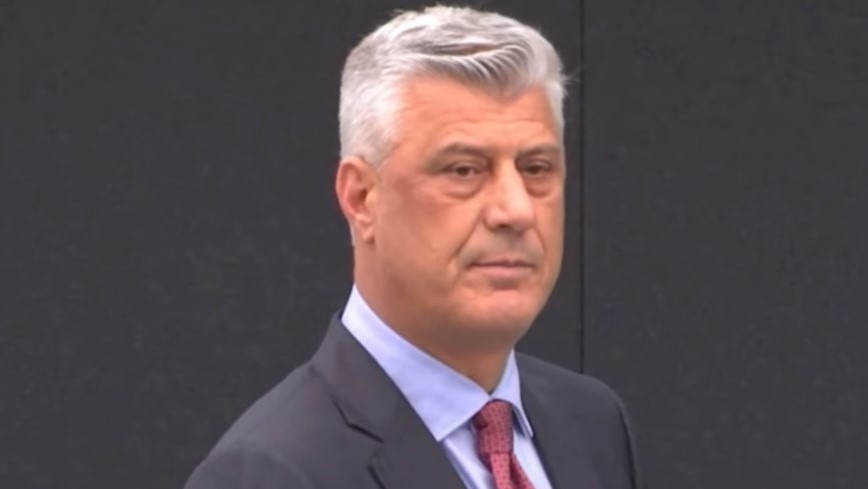 The former President of Kosovo, Hashim Thaçi, appeared in front of prosecutors at the special court at The Hague.

Today he will formally learn the charges against him.

The former commander of the Kosovo Liberation Armz was initially asked whether he comprehended the charges against him.

The head of state said during his word that he convinced of his innocence, while referring to the indictment as “completely inconsistent”.

Thaçi’s attorney, David Hooper, took a harsh stance on the special court’s practices against his client as he underlined that the process began without warning the defense counsel.