Accused for war crimes, court proceedings begin for Kadri Veseli at The Hague 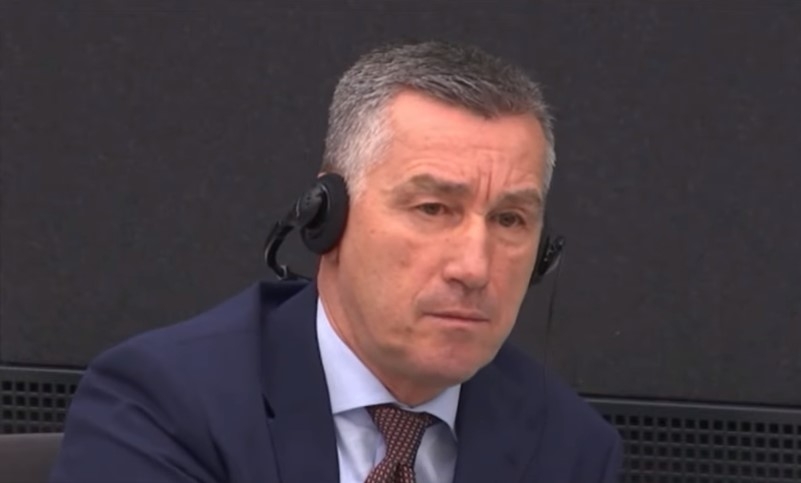 The former leader of the Democratic Party of Kosovo, Kadri Veseli, just appeared at the court hearing at The Hague where is officially learning of the charges against him for war crimes during the Kosovo War.

During the first court hearing the judge asked Veseli whether he comprehended the charges, to which he responded “Honorable judge, yes I did”.

In addition,  Veseli said he had read all the charges and pleaded “innocent on all indictment charges”.

He was arrested by the Specialized Prosecutor’s Office on November 5 and transferred to a pre-trial detention centre of the Specialized Chambers of Kosovo at The Hague on the same day.

The former top official of the KLA is accused of war crimes, illegal and arbitrary detention, cruel treatment, torture and crimes against humanity allegedly committed between March 1998 to September 1999.

On Monday, the former president of Kosovo appeared at the same court to hear formally the charges against him, while in turn he declared his innocence on all charges.

After authorities busted a container with 45 kilograms of cocaine at the port of Durres, a court decided to sentence Arben Ferizi from Kosovo...
Read more
Albania

Korca police arrested on Saturday three people in connection to the murder of a 26-year-old man. The body...
Read more
Albania

Prime Minister Edi Rama said on Saturday that gender equality will be the basis for the organization of the party’s new regional leaders. His statement...
Read more