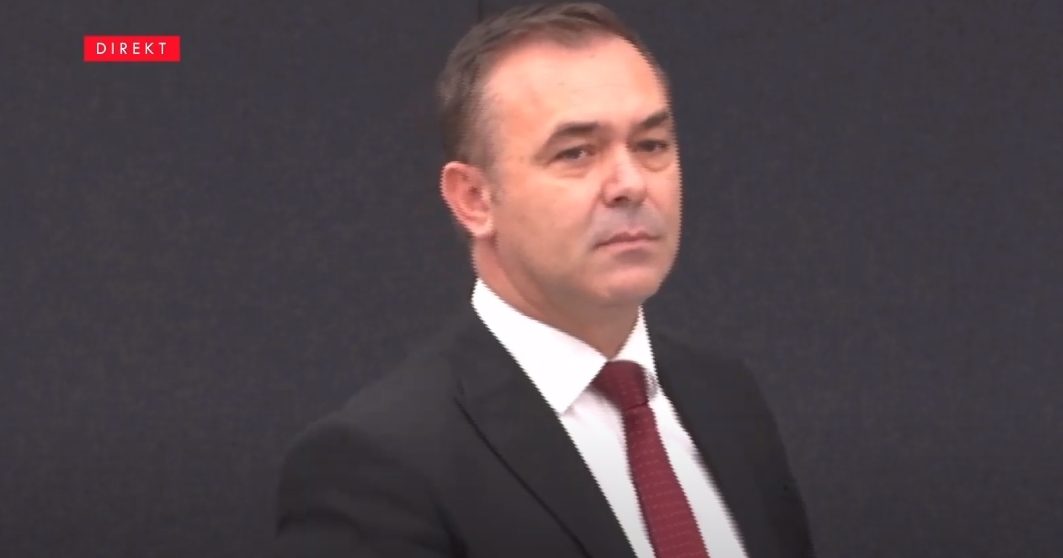 The former leader of the parliamentary group of the Self-Determination Movement, Rexhep Selimi, had on Wednesday his initial appearance before the Hague tribunal.

During the first court hearing, Selimi pleaded not guilty and said that he was nothing but a soldier of the KLA who fought for freedom. According to him, it was Serbia that committed genocide in Kosovo.

I have opposed the establishment of this court. We wanted justice be done by the institutions in Kosovo. After Kosovo declared its independence, Serbia sued us, claiming that the declaration was illegal. The decision of the International Court of Justice was in favor of Kosovo… The soldiers of the KLA fought clean and fair…Justice and truth must be above all of us here” Selimi stated.

At the end of his speech he stressed that he is innocent of all charges brought against him by the SPO.

The indictment against Rexhepi was confirmed on October 26, 2020.

According to the indictment, 4 former KLA soldiers are accused of a range of crimes against humanity and war crimes, including murder, enforced disappearance, persecution and torture, committed between March of 1998 and September 1999.

Accused for war crimes, court proceedings begin for Kadri Veseli at The Hague

Russians behind the “Yellow House”, former minister of justice unveils why EULEX was allowed access in Albania

After authorities busted a container with 45 kilograms of cocaine at the port of Durres, a court decided to sentence Arben Ferizi from Kosovo...
Read more
Albania

Korca police arrested on Saturday three people in connection to the murder of a 26-year-old man. The body...
Read more
Albania

Prime Minister Edi Rama said on Saturday that gender equality will be the basis for the organization of the party’s new regional leaders. His statement...
Read more