Police searching for suspects after bank robbery in Pristina 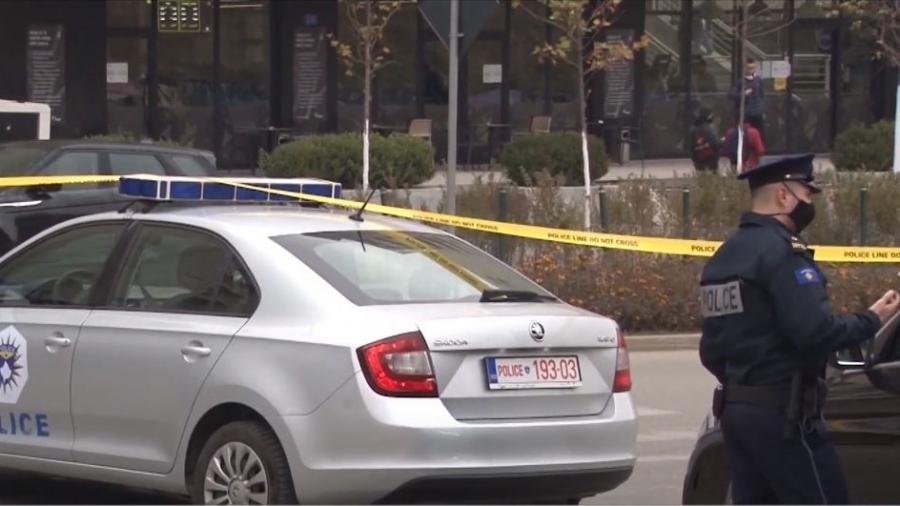 A second-tier bank in Pristina was robbed in the early hours of Friday. Robbers allegedly placed explosive at the ATM machine and were able to retrieve an unknown amount of money.

Neighbors describe that they woke up to a loud noise and were shocked to learn about the robbery.

The spokesperson of the Pristina Police Station, Flora Ahmeti, confirmed that shots were fired as perpetrators aimed at the security guard.

However, the security guard was not hurt during the shooting.

She also declared that the police are searching the scene and looking to identify the suspects.

Out of 1.803 tests performed in the last 24 hours, 695 citizens have tested positive for COVID-19. One person lost his life whereas 319 citizens...
Read more
Albania

Tickets for the Sunny Hill festival that will be held in Tirana on August 26, 27 and 28 are now up for sale. For the...
Read more