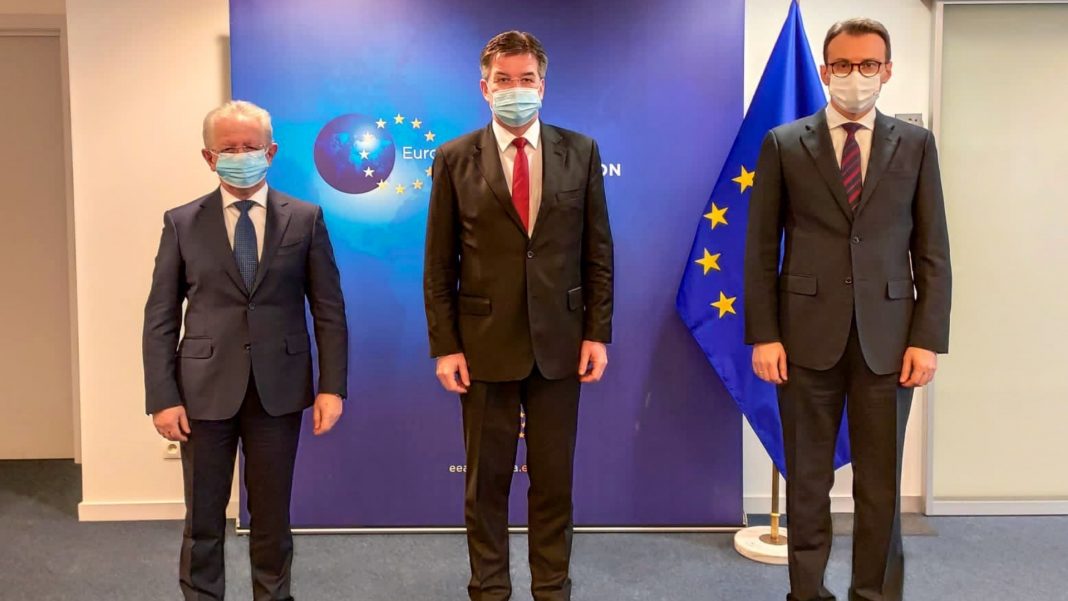 The European Union Special Representative for the Pristina-Belgrade dialogue, Miroslav Lajcak confirmed that the discussions between the two countries will not resume until Kosovo has wrapped up its election process.

“This is not the time to organize new meetings. We need a new government with a strong mandate that will continue the dialogue process,” Lajcak said.

As regards the changes in the US administration that will take place after the inauguration of Democrat Joe Biden as President of the United States on January 20, Lajcak said he was encouraged by the new appointments adding that “they do not need lessons about the region” because they are people familiar with the processes in the Western Balkans.

However, the EU representative stressed that there had been no coordination between Brussels and Washington over the past year.

“Last year, there were definitely two tracks: European and American. It was not our choice to go separately. Our partners in the region were confused because they did not want to be in a position where they had toa choose,” the EU envoy concluded.

Democratic League of Kosovo gets €2.000 fine for violating COVID-19 measures