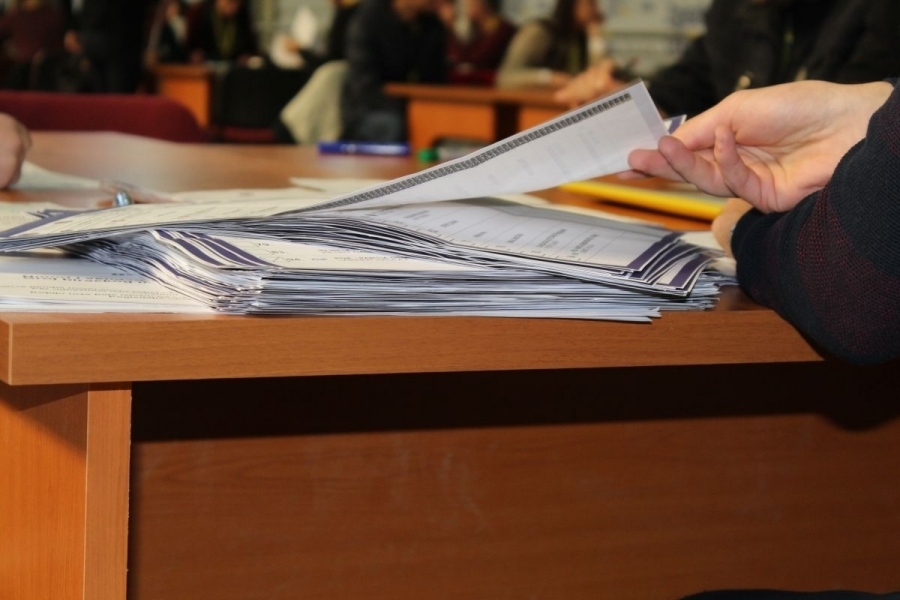 Saturday marks the deadline for political entities to submit their lists with the names of candidates for MPs for the February 14 snap elections in Kosovo.

According to KosovoPress, so far only 10 political entities with a total of 210 candidates have submitted their applications to the CEC for participation in the elections.

Following the ruling of the Constitutional Court, which states that a person convicted of a criminal offense by a final court decision in the last 3 years, cannot be an MP candidate, the CEC has announced that it will send lists with the names of all candidates in the Kosovo Judicial Council.

According to the CEC spokesperson, Valmir Elezi, the lists with the names of the candidates will be sent to these institutions no later than January 18, while they wait for a response within January 20.

The election campaign will begin on February 3.