Krasniqi Goodman, the woman who broke taboos in Kosovo, running for MP in the February elections 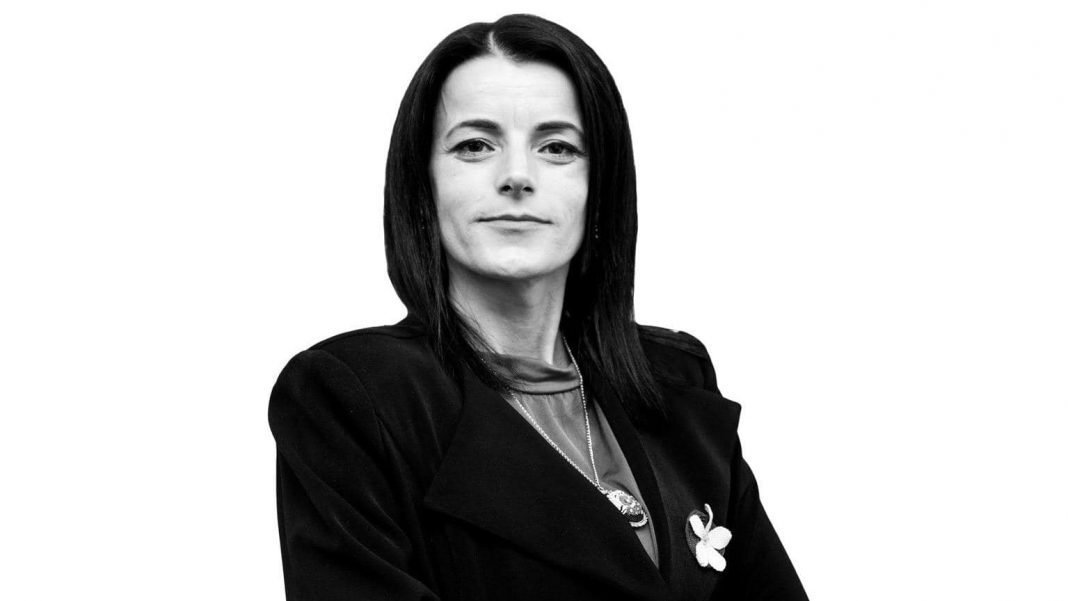 The approach of February’s snap elections in Kosovo has become a spotlight event due to the fundamentally changed political and economic landscape of the country.

The resignation of the President to face charges in The Hague followed by the ruling of the Constitutional Court, which declared the current government as unconstitutional, has attracted international attention.

Among the names bidding for political office in the elections is Vasfije Krasniqi Goodman, who has written a history of women in Kosovo, as one of the few to speak openly about being abused and raped during the Kosovo war in 1999, when she was only 16 years old.

Krasniqi Goodman broke taboos in her country when in front of the American Congress she spoke of the sexual abuse, herself and 20 thousand others suffered during the war.

“The Serbian police officer grabbed me by my mother’s arms and took me to an empty house, near the main road. He threw me on the floor. I started screaming. I screamed at the top of my lungs, then he started abusing with me. I remember everything. I had a gun opposite of myself. He abused me and I lost my consciousness,” Krasniqi Goodman recalls.

Through her social media accounts Goodman recently announced her bid to be part of the Kosovo Assembly as a representative of the sexual abuse survivors of the Kosovo war.

“Representing such a category in the temple of democracy will be a grand challenge and honor to me. A challenge because it seeks an emotional and spiritual strain, and an honor because through this representation I will work with the utmost desire, and you all know why,” Krasniqi Goodman said.

Vasfije Krasniqi became the voice of thousands of wartime sexual violence survivors through her dedication to raising public awareness.