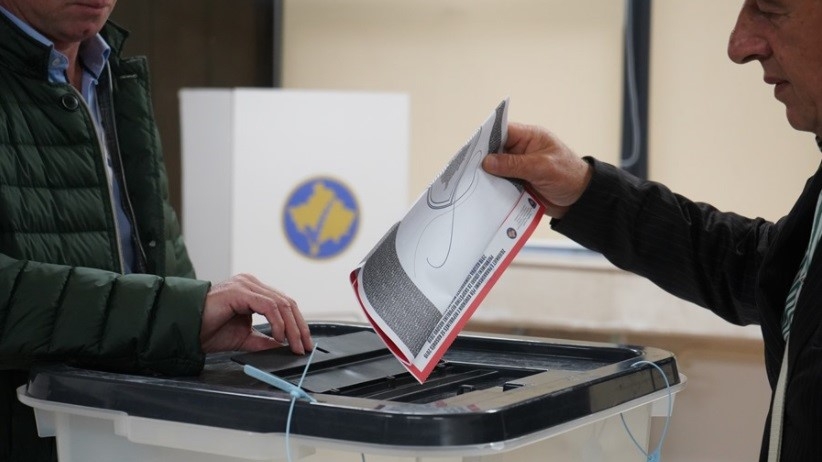 Albin Kurti, the leader of the Self-Determination Movement, might be amongst the 47 candidates that cannot enter the electoral race in Kosovo, according to a rule excluding MPs from running in the race if they have been sentenced by a court in the past 3 years.

“We are on the brink of elections that have sparked an unprecedented enthusiasm for a massive voter turnout. I’m on the list, and I also respect the Constitution and laws that defend each and every one of our rights”, Kurti said.

But unlike Kurti who hinted that he will pursue the legal battle, the leader of the Democratic League of Kosovo (LDK), Avdullah Hoti, declared that his party will substitute one of its candidates that has been previously convicted.

“We stand by the verdicts of judicial organs. I believe that everyone should be treated equally, regardless of their position or status. There is a candidate between the lines of LDK that will not be certified, but replaced”, said Hoti.

On Wednesday, the Central Election Commission announced that 47 candidates had been convicted in the past three years, hence they cannot run for MPs as per the Constitution.