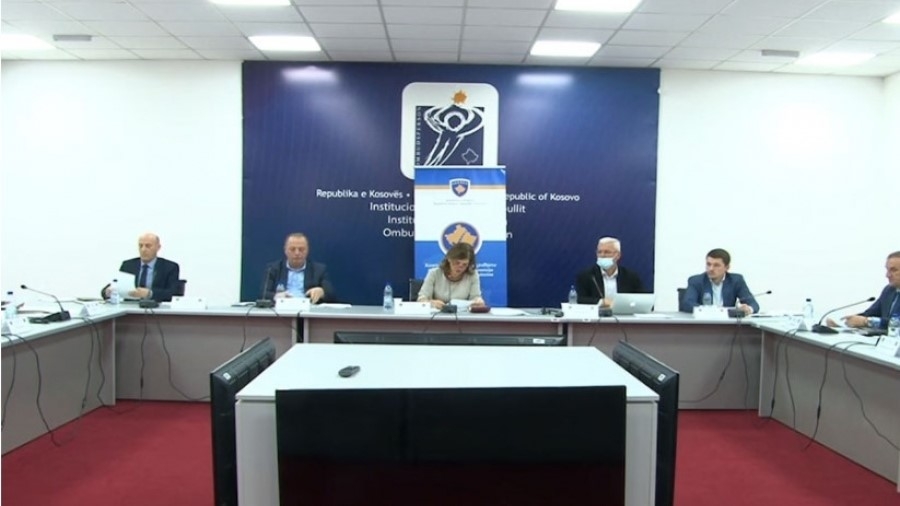 The list of candidates set forth by the Self-Determination Movement, Alliance for the Future of Kosovo, and Social Democratic Initiative were not certified by the Central Election Commission.

The decision came after these political entities did not oust so-called problematic candidates, referring to individuals that have been convicted in court within the last three years.

Meanwhile, the Social Democratic Initiative was not certified as a political force at all.

Their move to renovate the list led to the certification of the party by the electoral body.

Snap parliamentary elections in Kosovo are due on February 14, while political parties have only ten days to campaign, respectively February 3-12.