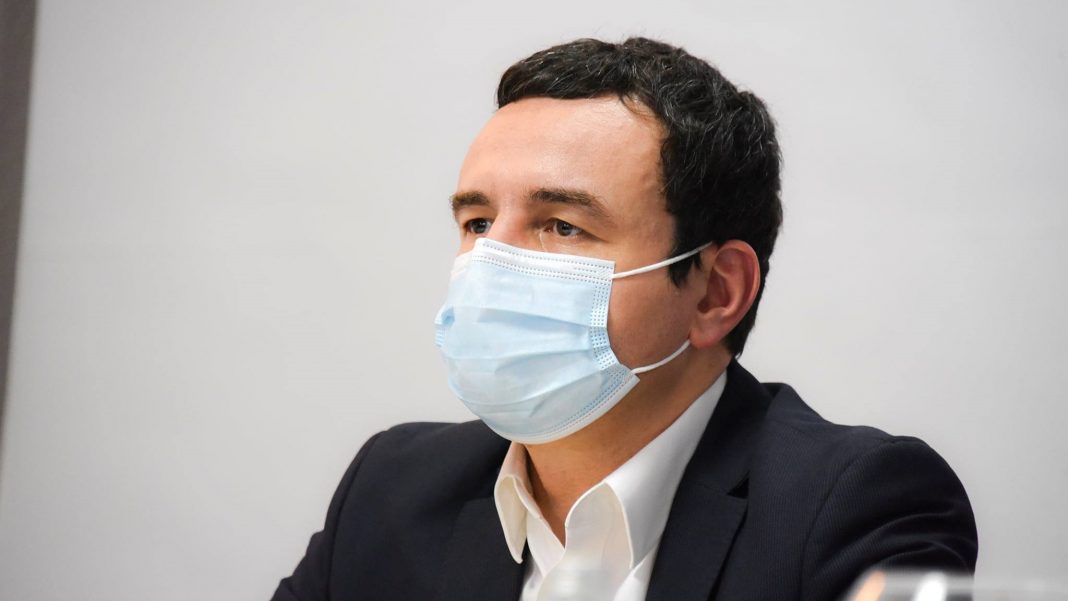 The Self-Determination Movement (VV) has filed an appeal near the Electoral Panel for Complaints against the ruling of the Central Election Commission (CEC), who recently refused to certify the electoral candidates’ list ahead of the general elections due on February 14.

In a statement released to the press, the party reiterates that CEC “in a thoroughly arbitrary and anti-institutional” way dismissed the recommendation of the Office of Political Party Registration and Certification with the sole intent of precluding the validation of the list sent by VV.

In a similar move, the Alliance for the Future of Kosovo and Social Democratic Initiative also appealed CEC’s decision.

According to a decision from the Judicial Council of Kosovo, the Central Election Commission declared that 47 candidates “do not fulfill the criteria” to run in the electoral race, after being convicted of various felonies in the past three years.