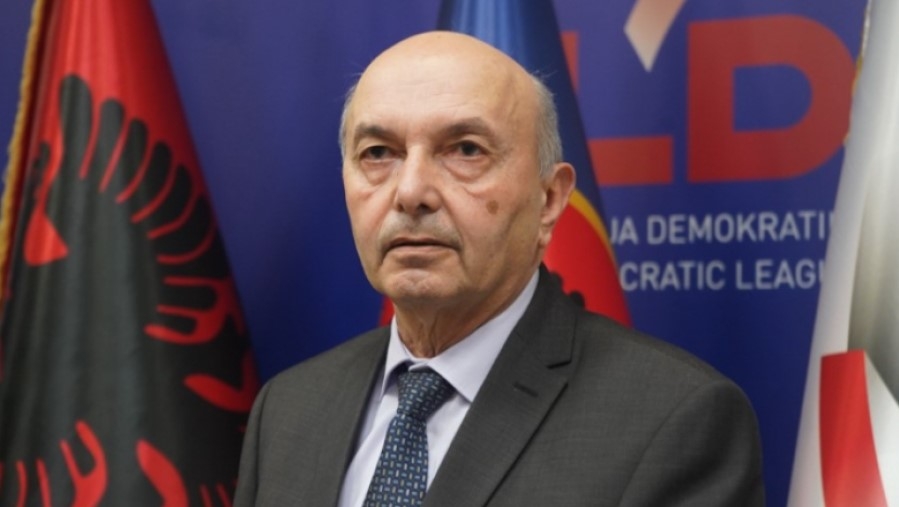 The leader of the Democratic League of Kosovo (LDK), Isa Mustafa, took a harsh stance against acting President Vjosa Osmani after her recent comments on the Central Election Commission (CEC).

CEC refused to certify several political parties, including Self-Determination (VV) and the Alliance for the Future of Kosovo (AAK), after they had included in their electoral lists names of candidates convicted in the past three years.

In a Facebook post, Mustafa reiterated that Osmani, “under the cloak of the acting president” is committing “abuses” for political gains at the Self-Determination Movement.

According to Mustafa, the way the acting president addressed the Central Election Commission is “completely irresponsible”.

“It is unacceptable and shameful for a president to threaten independent institutions”, Mustafa said. “With this attitude, she doesn’t even deserve another hour at the Presidency”.